We can see that there’s a lot of excitement in the air at the moment for Pokemon fans, as Nintendo has just announced Magearna as a new mythical Pokemon and the official #722 Pokemon on the Pokedex.

Naturally, the announcement of a new Pokemon only leads to one question – Will Magearna be in Pokemon Z or not? The Pokemon Z release date hype has been building for a number of months and now we could have our first Pokemon that will be featured in the next game with Magearna as a Gen 7 Pokemon Z secret character.

For those interested, Magearna has a metallic body and was created by humans 500 years ago – according to the official description. 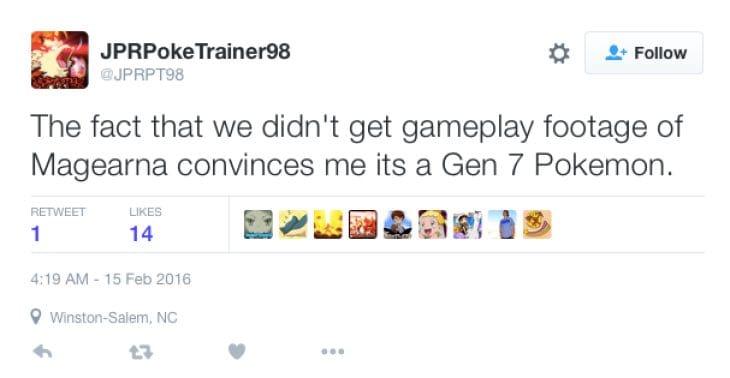 The announcement coincides with the launch of the new Pokemon movie, titled Volcanion and the Mechanical Magearna which should serve as a fantastic stepping stone before Magearna features in Pokemon Z.

It is probably too early to get Magearna in Pokemon X and Y, but hopefully Nintendo and Game Freak will give out some more details for fans soon. 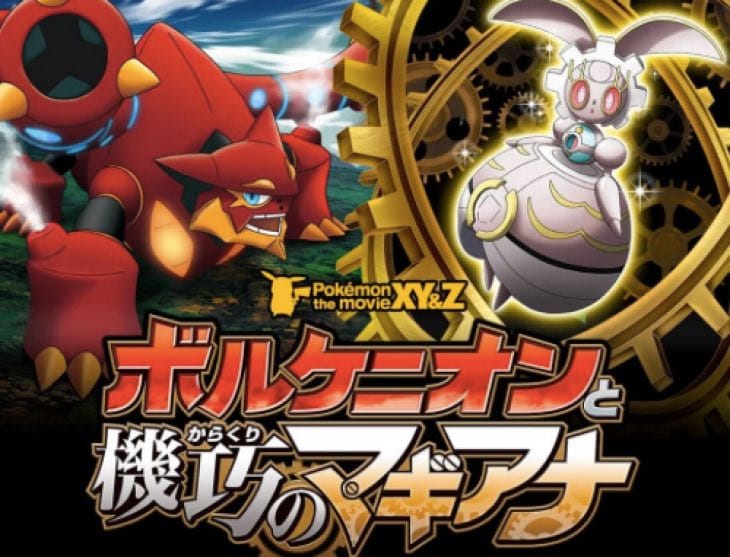 What are your theories behind this new Pokemon Magearna, in relation to how the creature should feature in Pokemon Z alongside Zygarde?