Following on from the big announcement of Pokemon X and Y, we now have some important information for those of you who are interested in getting the game. It will be releasing exclusively on Nintendo 3DS in October, and now Nintendo has released a series of images confirming the three starting Pokemon in the game, as well as the two legendary Pokemon that will be hidden in the game.

There has been a lot of talk on how Pokemon X and Y will be the first Pokemon games in the series to feature full 3D visuals. Most of the feedback has obviously been good, but we’ve also seen how some fans are unhappy that the perspective of the game is changing compared to the format used in Pokemon Black and White.

We think the game looks great though and definitely needed some kind of visual overhaul. We’re also glad to see that there is finally a worldwide release for the game as well, so we won’t have to wait until the game releases in Japan first like we have seen so many times with previous games in the series.

If you didn’t already know by watching the announcement trailer, the three starter Pokemon for X and Y have now been revealed. You’ll be able to choose from Fennekin – a fire type Pokemon, Chespin – a grass Pokemon or Froakie, who is a water based creature. On first glance, they do not look in the same league as Charmander, Bulbasaur and Squirtle in our eyes, but times move on and we’re guessing you’ll all have your new favorites very soon when the game is out.

The two legendary Pokemon in X and Y have also been revealed as well, as they will be Xerneus – a rainbow deer type Pokemon and Yveltal – a powerful looking bird type Pokemon. Both look impressive already and we can’t wait to see what their abilities will be once captured.

Have you already decided who you are going to choose as your starter Pokemon? Let us know in the comments below. 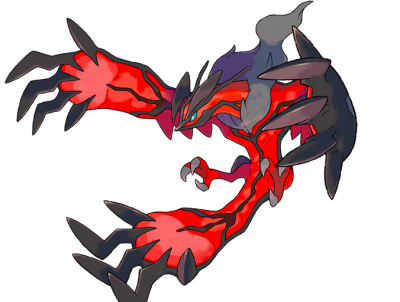 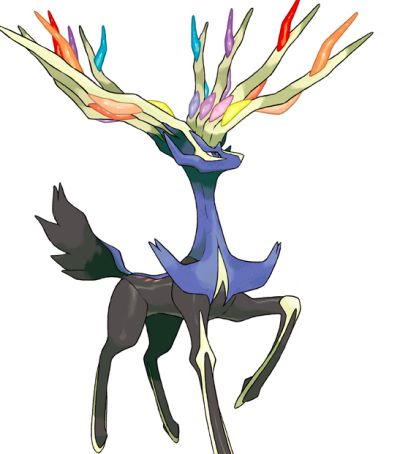