Nintendo has just made millions of Pokemon fans around the world extremely happy this week by confirming that the next games to release on Switch will be officially titled Pokemon Sword and Pokemon Shield.

This means that Generation 8 will be coming to Nintendo Switch and with it a brand new game with new creatures, new locations, new gym battles and all new characters and villains too.

The new Pokemon of course include three new starters and they have been revealed as Grookey who is a grass type, Scorbunny a fire type and Water-type Sobble. 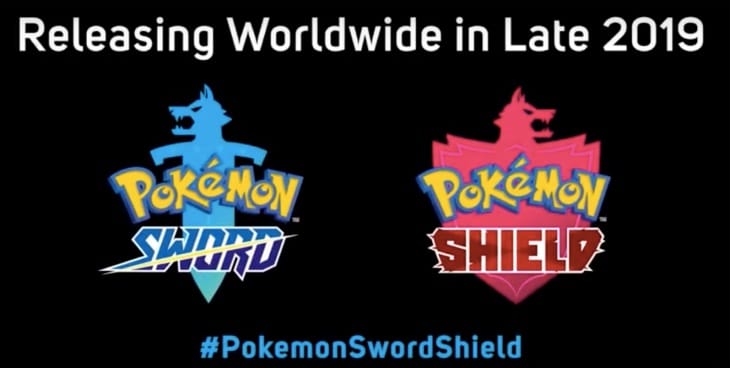 One of the most exciting aspects of Sword and Shield for us is that it will take place in a region called called Galar, which has been described as a fictional area of England.

Fans have been dreaming of an original Pokemon title for Nintendo Switch and it will be coming at the end of 2019 – no official release date yet.

Watch the debut gameplay trailer above and give us your reaction to the two new games. Will you be getting both on day one?