We have some good news for Pokemon lovers out there. Pokemon Shuffle Mobile has been officially confirmed after a successful launch on Nintendo 3DS.

Now later this year, the Pokemon Company will be releasing Pokemon Shuffle for iPhone and Android – best of all, it’s going to be free to play.

If you are not familiar with the 3DS version, that means that you can play the game for free but support the game with micro-transactions if you want to progress quicker throughout play.

So far, The Pokemon Company hasn’t revealed an exact Pokemon Shuffle Mobile release on iOS and Android yet, but we can tell you that Japanese users will be getting a beta first. 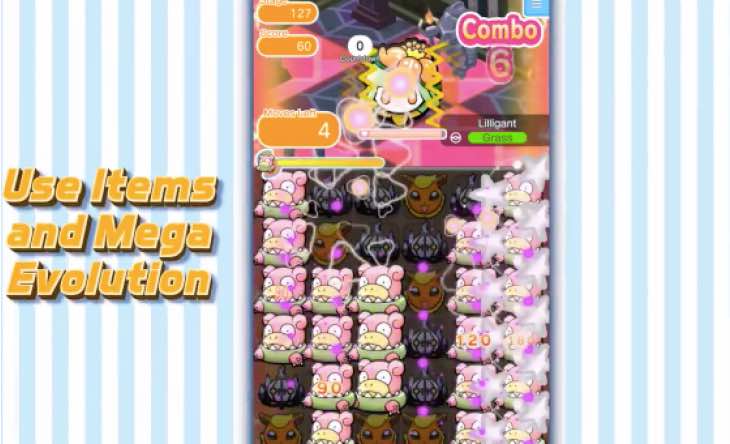 Even better, the Pokemon Shuffle beta for Android is beginning right now on Tuesday June 30 in Japan and will run until July 14 – only the first 10,000 users will be able to get in.

We haven’t heard anything regarding a Pokemon Shuffle Android beta for US and Europe yet, but stay tuned for future updates on this.

What are your thoughts on this piece of news? The game plays exactly like Candy Crush, except the gems are basically replaced by Pokemon.

Are you happy to support this game with micro-transactions or do you wish it had a one-off fee instead? – Watch a trailer below and let us know what you think about it.