We know that a mobile version of Pokemon Quest is on the way at the end of June, according to Nintendo. Now we have some additional information to bring you, with confirmation that you won’t be able to share data between the mobile versions and Nintendo Switch version.

While this is unfortunate, some may have expected it nevertheless and now we have word from the President of Pokemon Tsunekazu Ishihara himself.

When answering questions from the media during last week’s Pokemon event in Japan, Ishihara confirmed that both the Switch and mobile versions (iOS and Android) will be treated as separate titles. 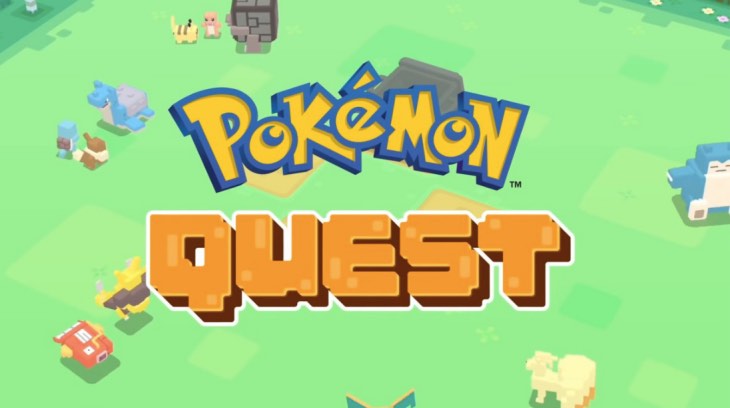 If you were hoping to start your journey on Nintendo Switch, then resume or transfer it completely to iOS or Android, this won’t be possible sadly.

That means you now have the decision of starting fresh on mobile when it launches this month, or just sticking to the Nintendo Switch version if you have already made a lot of progress.

Let us know if you are sad about the news and don’t forget to check out the Pokemon Quest recipe guide that we compiled here.