We don’t have long to go until the Pokemon Omega Ruby and Alpha Sapphire release date is upon us. The anticipation is through the roof at the moment, although we can also see that there is some anxiety in the air on potential Pokemon ORAS live stream leaks revealing information early.

We told you recently that players had already managed to obtain copies of GTA V on PS4 one week ahead of the November 18 launch. Before that the same pattern emerged with COD Advanced Warfare leaking out one week early.

It is almost inevitable that some local retailers will offer the game early so we have a feeling that the same may happen with Pokemon ORAS. 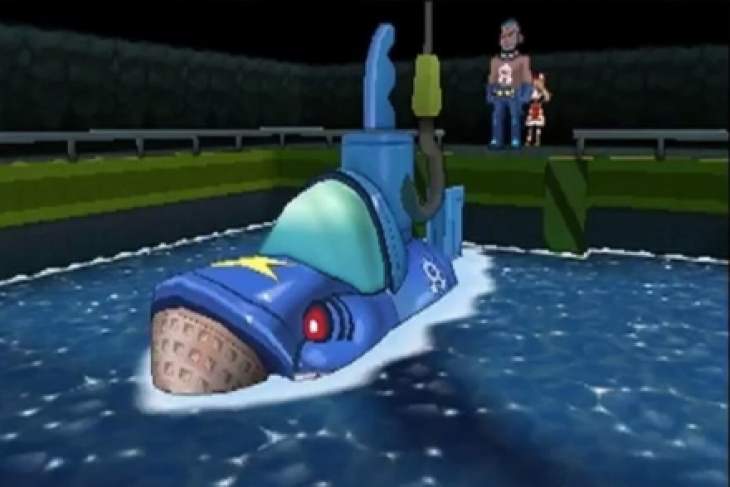 Nintendo will obviously be trying their best to keep Pokemon ORAS gameplay leaks from YouTube under wraps, but they won’t be able to stop everyone once it starts.

Once that first Pokemon ORAS Twitch stream lands, there are always going to be some who can’t resist a naughty look at the game early, thus creating a snowball effect and a real problem for Nintendo.

As far as we’re aware, the game has not leaked yet although we are closing in on one week before the November 21 launch in the US. Will the game be shown over the weekend as uploaders look to gain bragging rights?

If you are a massive Pokemon fan, tell us what your reaction will be once the leaks do start to emerge. Will you resist, or will you be too excited and view some leaks before the full game is out?