Nintendo has yet to act on the QR code sharing that is sweeping Pokemon ORAS players like wildfire. As a result, even more codes are turning up and now players are finding a method to get Shiny Arceus in Pokemon ORAS without needing the Azure Flute item.

If you have been playing through the series for a long time, you’ll know that Azure Flute is the item needed to reach the Hall of Origin where you can catch Arceus.

The Azure Flute is the only way to get hold of Arceus by official means but Nintendo has never distributed it in an Arceus event to this date. 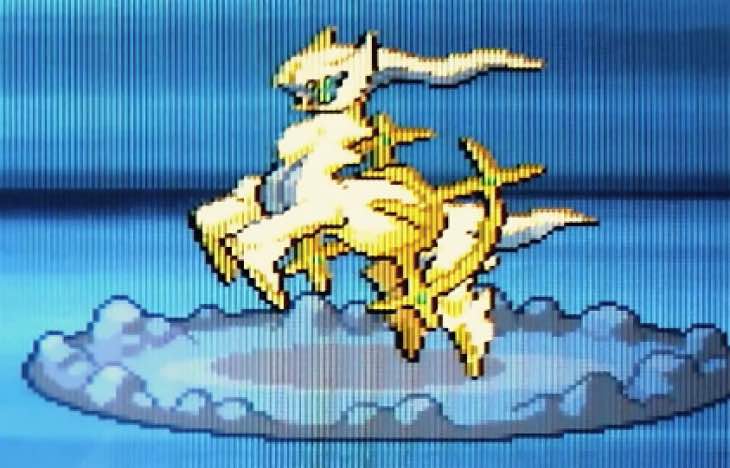 Despite that, we can see that some fans are putting a shiny version of Arceus into Pokemon ORAS with QR code, bypassing the need for the Azure Flute altogether.

The QR code can be found here for those that are interested, but be warned that you will be putting a hacked Pokemon into your database and the responsible for any risks that may occur with your game.

Having said that, the other QR codes that players are using are working without issue so we do find it odd that Game Freak hasn’t moved to patch this up yet.

Since it can be done with the 3DS camera and no other software necessary, we wonder if this was a feature that was initially intended to be launched by Nintendo in some form?

Let us know if this Arceus code for Pokemon ORAS works for you.