Pokemon Omega Ruby and Alpha Sapphire players are finding new ways to unlock unreleased Pokemon before Game Freak and Nintendo have the chance to release them officially.

We already know that an official Hoopa event is on the way to the game soon, but once again there is a new method to put him in the game right now – thanks to Pokemon ORAS QR codes.

Either way, players are asking how to use Pokemon ORAS QR codes and there’s already several guides available online with full instructions. 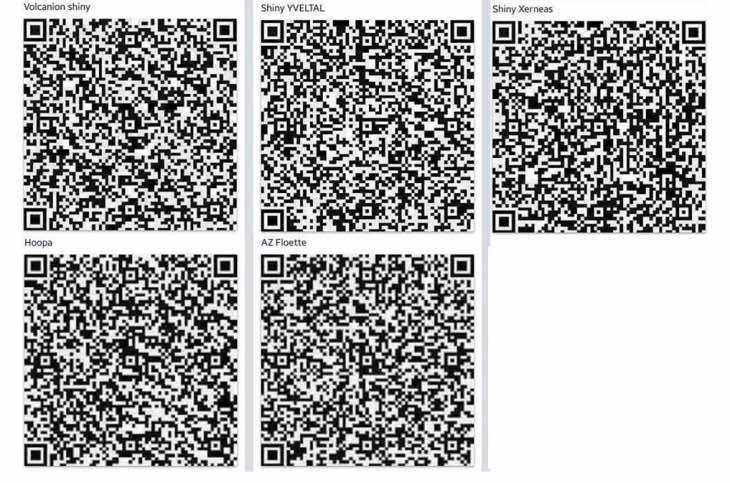 A dedicated Pokemon QR code Reddit thread has been set up and it includes images of codes for the likes of Hoopa and Shiny Volcanion – the latter of which is the last of the three leaked XY Pokemon with Diancie and Hoopa, but still hasn’t been confirmed as official yet.

The important thing to note is that these QR codes are hacked Pokemon and as a result, Game Freak will probably remove this method from the game in a future update.

There’s also a debate ongoing that using these QR codes to bring rare Pokemon to your game, will prevent you from placing them inside the Poke Bank – so bear that in mind.

Either way, this can be done right now without using any third-party software of any kind – so everyone is jumping on the bandwagon unsurprisingly.

Let us know if the above QR codes worked for you and whether you are ok with having ‘hacked’ Pokemon in your database.