Following on from our earlier report on the Pokemon ORAS QR Code trend that is sweeping social media at the moment, we have further claims suggesting that Mew can also be put into the game with the same method.

As far as we’re aware, Game Freak has not acted yet on this latest method to put rare Pokemon into Omega Ruby and Alpha Sapphire, or event Pokemon that haven’t been officially distributed yet such as Volcanion. 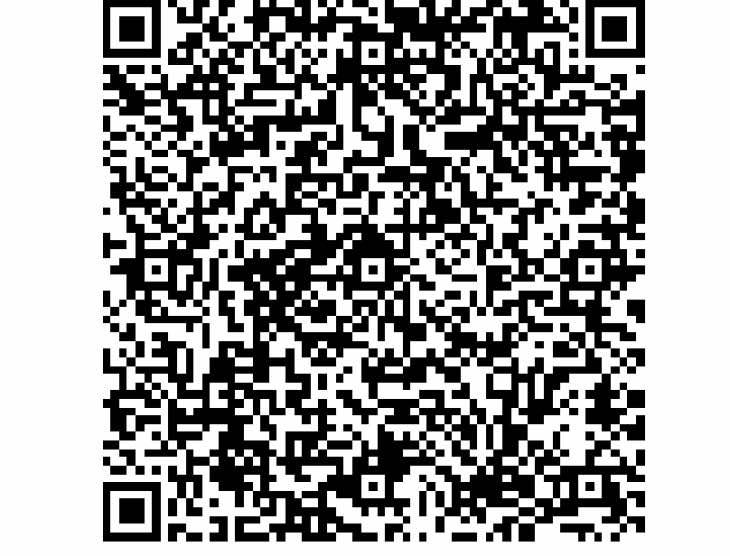 Be warned though, this is a hacked Pokemon and there’s rumors that you may not be able to put it into your Poke Bank. Some players also do not like any hacked Pokemon in their database, so make sure you are aware of this if you are tempted to try it.

You may not be able to take this Mew into battle online as well once transferred, but you may not care about this as long as you have one of the rarest original Pokemon on your ORAS save file.

If you are trying this, let us know your results below. Have you been tempted to use other QR codes to put other rare Pokemon into ORAS?

Do you think Game Freak should patch this exploit up as soon as possible?