We are closing in on the Pokemon ORAS release date now, with Nintendo preparing to launch the game on November 21 in the US and November 28 in the UK. To prepare you for the big launch, we can now confirm the Pokemon Mossdeep Space Center will be present in the game, as well as Pokemon ORAS space battles.

Nintendo has released some new footage, showing off Rayquaza Vs Deoxys having a battle in space. We don’t see much at all, but it’s enough to excite fans with the promise of seeing more when the full game is out.

Many fans were asking if space combat would play a big feature in the game and now Game Freak has just answered that question in the best way. The trailer also shows off Mega Rayquaza fully evolved in space, plus various forms of Pokemon ORAS legendary Deoxys as well. 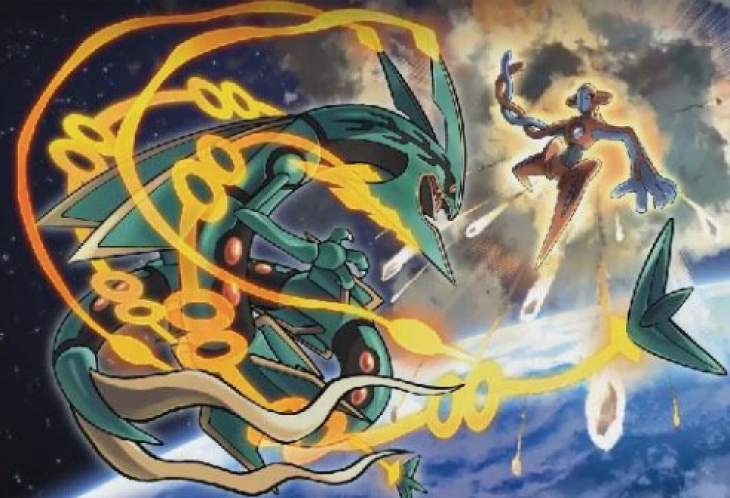 Nintendo certainly know how to build up anticipation and we just hope that the excitement is contained until the actual launch date, rather than leaked footage turning up beforehand which it probably will without fail.

The question is, are you prepared for Pokemon ORAS? Let us know what you think of the new space tease from Game Freak after watching the latest trailer below.