We were waiting for this inevitable day to come and now we can see that it is finally upon us. Hoopa, aka the worst kept secret in Game Freak’s locker is finally official – as Nintendo has just released a trailer for him.

More importantly, it suggests that the Pokemon ORAS Hoopa event release date is coming sooner rather than later. This will give normal players a chance at last to obtain the Pokemon officially and not have to resort to naughty hacks which 80% of the Pokemon community have done by hacking Pokemon X and Y to death.

We’ve added the trailer below for your viewing pleasure. Nintendo make no mention of Hoopa’s availability, but we’ve seen from past trends that when a trailer is out – details on event giveaways via GAME in the UK and Gamestop in the US usually follow. 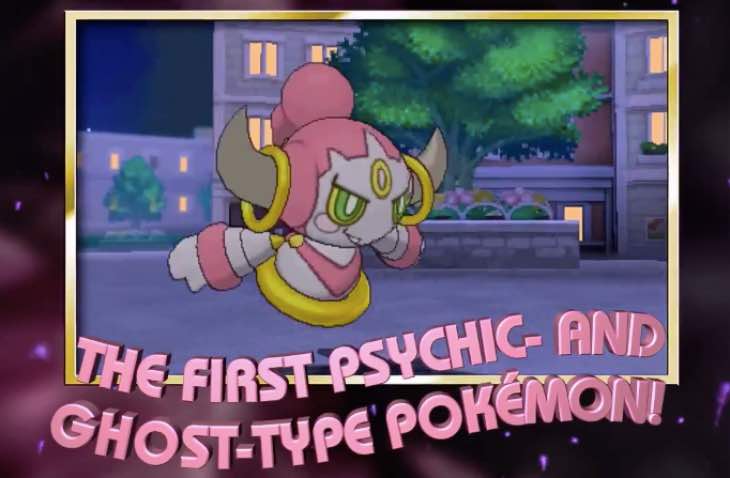 In the meantime, we have spotted something else that is going on. Over on Twitter, we can see that many users are offering Hoopa giveaways to trade with other Pokemon.

Whether that it due to sheer guilt over the fact that they’ve had a hacked Pokemon in their inventory for close to a year remains to be seen, but it’s happening.

Let us know your thoughts on Hoopa finally arriving in Pokemon ORAS. We bet that most of you have already seen the event dialog which is live in the game at the moment – but have you cheated to obtain him early?