We recently told you about one fan-made Pokemon project that was gaining some attention called Pokemon Insurgence. However, another older project is back in the limelight with fans demanding Nintendo to take a look at the Pokemon NXT online game and make it into an official release on the Wii U.

If you are a Pokemon lover, you won’t need us to say that an open-world Pokemon game is one which we all want to see on the Wii U next. Nintendo and Game Freak are obviously busy with Pokemon ORAS at the moment, but after that we want to see a new Pokemon game on Wii U to see what can be done on more powerful hardware.

Nintendo doesn’t need to look far for inspiration on this, as they simply could download Pokemon NXT online right now to see the community really taking matters into their own hands – even if it violates every single copyright law they have. 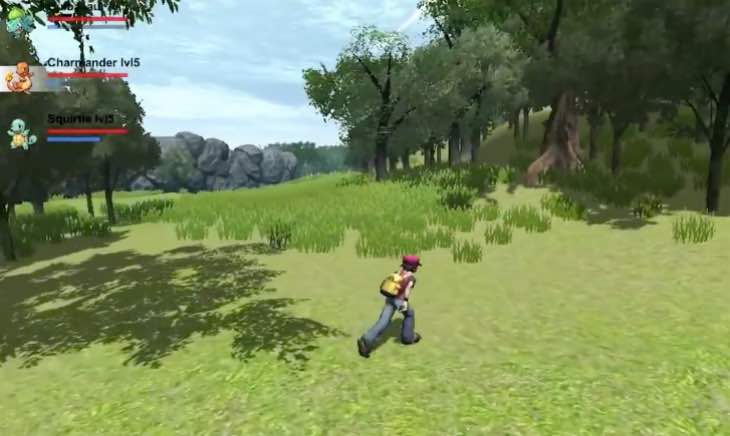 As of now though, Pokemon NXT 0.1 is readily accessible and free to download for the masses. It is somewhat incomplete though in terms of development – but the potential is definitely there to see.

We fully expect Nintendo to make a standalone Pokemon Wii U game sometime in the future, but if they do will they try to take down Pokemon NXT in the process? Until an announcement is made, we actually wouldn’t mind if Pokemon NXT is picked up by a professional developer then made into a full release with Nintendo’s blessing.

We’ve added some gameplay to show you what this project is about. Take a look at it and let us know if you would love to see this as an official release from Nintendo – have you already downloaded it?