Nintendo and Game Freak have just announced that a new Pokemon game is on the way to the Nintendo Switch this year. It is going to be called Pokemon Let’s Go Pikachu and Pokemon Let’s Go Eevee, with both being set in the original Kanto region.

The great news is that we already have a release date to give you, November 16, 2018 so no need to wait until E3 for this announcement.

Pokemon Let’s Go Pikachu and Eevee are going to be an all-new RPG adventure on the switch, which will offer ‘classic’ gameplay for fans, whilst having a big connection with the Pokemon Go mobile game as well. 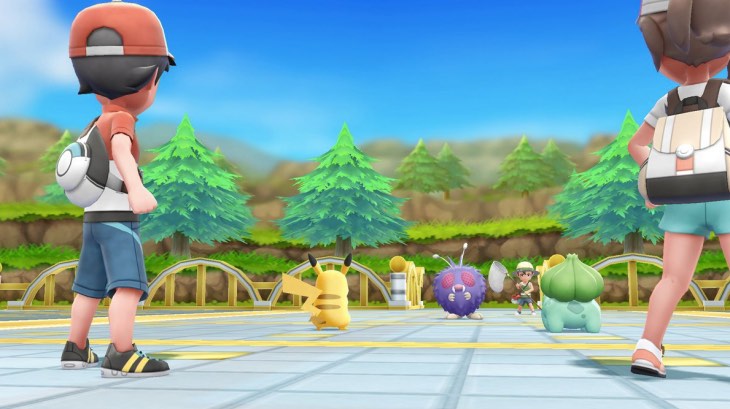 Both games will be ‘reimagined’ versions of Pokemon Yellow for those that remember that, while Nintendo has also revealed a new accessory, a Poke Ball Plus which you can wear and use as a replacement to a Joycon to play the game. 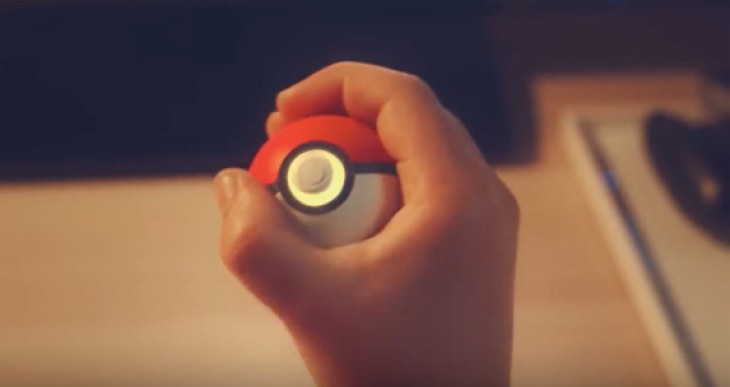 The teaser trailer looks amazing and you can watch it above if you missed the announcement during the live event in Japan. Let us know if you will be buying this game and we’ll give you a heads-up when pre-orders go live as they seem to be unavailable for the time being.