We have some very interesting Pokemon news to bring you now. While most are excited about the upcoming launch of Pokemon ORAS, others have started to switch their interest to another Pokemon game that is coming soon – Pokemon Insurgence.

This is the name of a fan-made project that has been in the works this year and is almost ready for public consumption. If you ever dreamed of a Pokemon game that had no region locks, no limitations or no boundaries, Pokemon Insurgence could be it.

We’ve just had confirmation that a Pokemon Insurgence demo release date has been planned for November too, with the developer responsible even going as far to say that a target release has been set for before Pokemon Omega Ruby and Alpha Sapphire launches – so before November 21 basically. 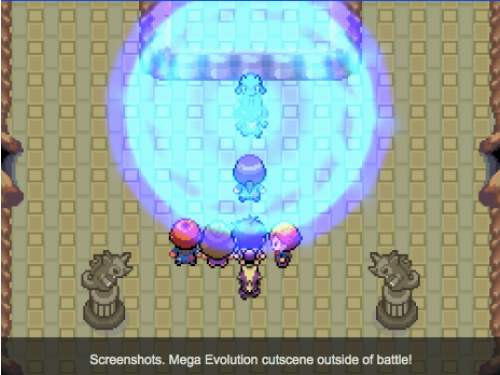 In terms of content, the team behind the game are promising a lot. For starters, they are saying that all 721 Pokemon are going to be in this game and Mega Evolutions from ORAS are going to make it in as well – just to give you an idea on scope.

The Pokemon Insurgence map showing a region called Torren has been released already – you can check out a preview image here just for starters.

We also know that Pokemon Insurgence is for PC and Mac only primarily. An Android version may end up being possible, but for the moment iOS is unconfirmed as is Linux. 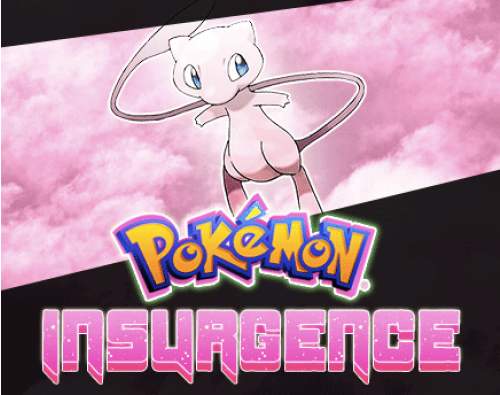 While it all sounds lovely, there’s the little question of Nintendo and the Pokemon Company being inevitably sad that someone is trying to steal their thunder just on the eve of a major game launch.

It will be interesting to see if a cat and mouse game develops between the makers of Pokemon Insurgence and The Pokemon Company who decide that it’s time for a C&D letter to cease all activity.

You can’t deny that doesn’t look amazing though for a fan creation. Find everything you need to know about the game here and give us your reaction to it so far based on first impressions. Would you be willing to play Pokemon Insurgence in a heartbeat?