We have some very interesting Pokemon Go news to share now, after the discovery of new lines of game code found inside the latest Pokemon Go update.

We know that all of you are asking everyday, when Mewtwo is coming out for Pokemon Go along with Mew and the other Legendary Pokemon.

Now thanks to some detective work on Reddit, take a look at the new code that currently sits inside the game. There is one which reads “activity_catch_pokemon” but also “activity_catch_legend_pokemon”. 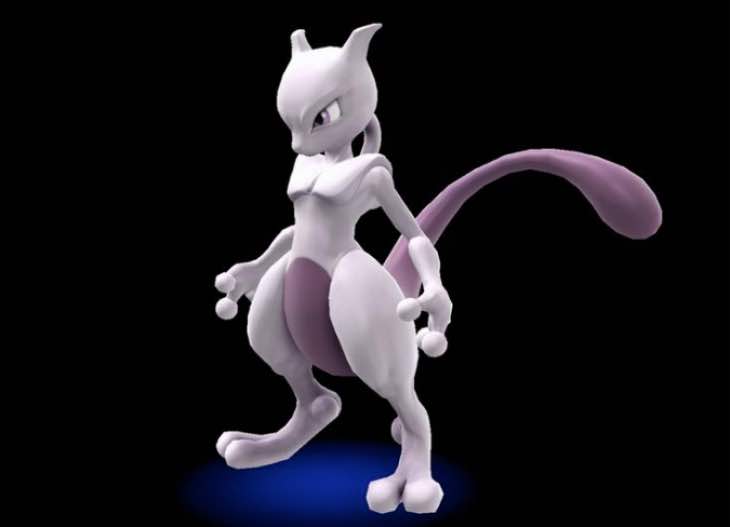 The addition of the legend in the second text obviously refers to the likes of Mewtwo, who is being saved for an official Pokemon Go event which players are desperately waiting for.

Are you excited about this, since it could mean that the Mewtwo Pokemon Go release date is finally getting closer?

Let us know which of the missing 6 pokemon you want to catch first and why.