Everyone is waiting to find out what time Pokemon Go is out on the App Store and Google Play for US and UK regions. If you haven’t heard, Pokemon Go is now live on iOS and Android but only in certain locations.

We have confirmation that you can download Pokemon Go if you are in New Zealand and Australia, however there have also been reports that some users in certain US regions have been able to grab the app early as well.

So far, Nintendo has been very quiet on exact availability for the Pokemon Go download time for those on Pacific, Eastern and UK timezones. 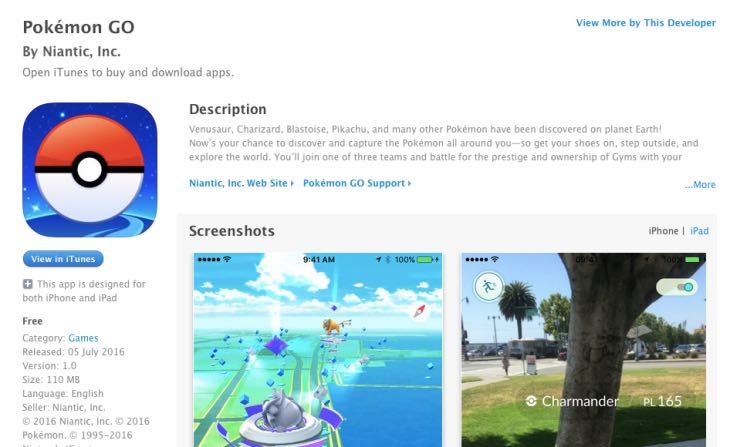 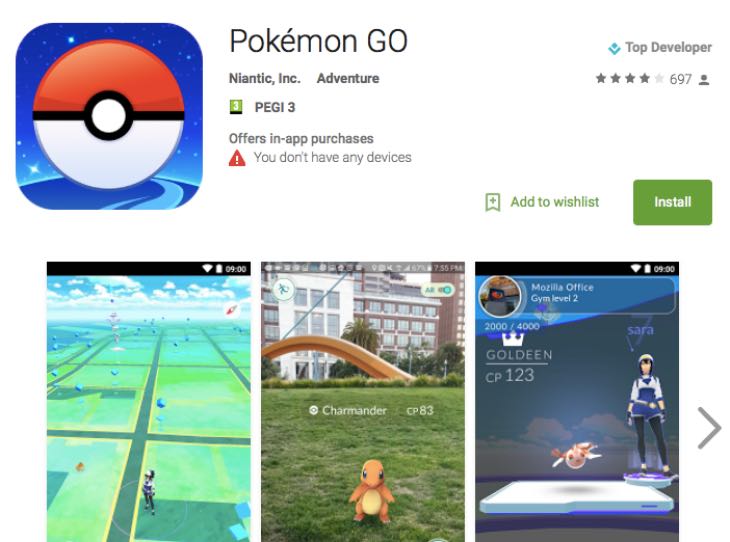 Naturally Twitter is erupting right now with all kinds of rumors, many even saying that Pokemon Go will be out at midnight Pacific Time – this has yet to be confirmed yet though.

Are you waiting like millions of others to find out more information on the release time? We’ll look for official status updates for you, but for now leave your comments below if you are hyped for the release – it could be today!

Let us know when you are download in your country to give other fans a heads-up.