The dust has now settled on the big Gen 2 update for Pokemon Go, but many players are already looking ahead to what new updates and events are planned for Pokemon Go in 2017.

The good news is that Niantic CEO John Hanke has been speaking recently about this, giving all players some great news that major Pokemon Go updates are on the way this year.

Firstly, we can tell you that the Gen 2 update was considered by Niantic to be the first ‘major’ update for the game and all previous updates before it were considered ‘minor’. 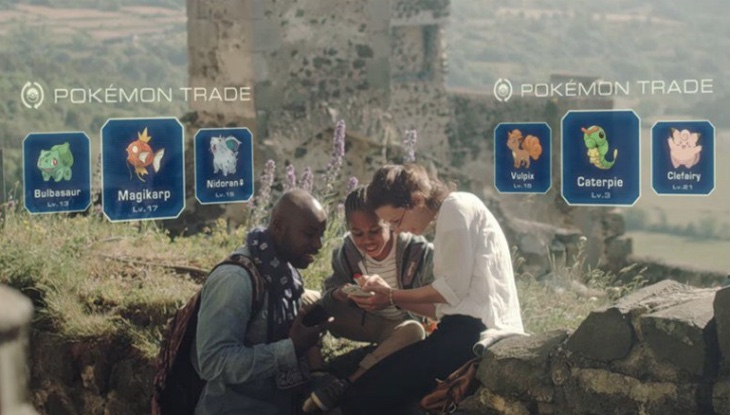 The main news though is that it has been confirmed that there will be three Pokemon GO major updates this year and one of them should be including PVP which many of you are desperately waiting for.

The other two could be a Gym overhaul and Trading which we know is definitely coming at some point as well. Most will agree though that PVP is the next priority, so is May or June a perfect time to expect a Pokemon Go PVP release date?

Of course we’ll be providing you with all of the juicy information as we get it, but give us your reaction to the fact that three major updates are coming this year – what would they be if you could choose personally?