It looks like one of the most requested features of Pokemon Go is finally going to make its way to the game with PVP on its way by the end of the year. 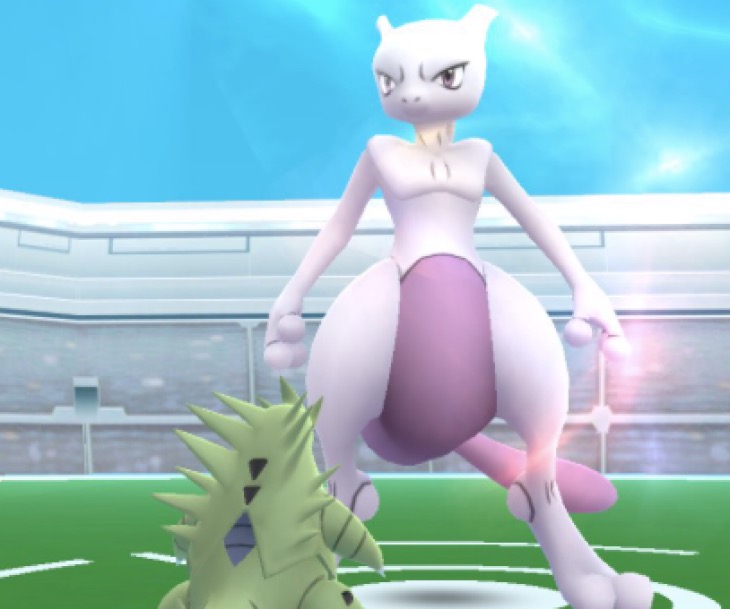 When speaking to Polish magazine Gram, she had this to say regarding PVP:

“Now we are working on the PvP mode, which will soon appear. We are constantly improving the elements that we have available in the game and the next thing that we want to add at the end of this year is the PvP mode.”

At the moment, players are getting stuck into Research Tasks to unlock rare Pokemon such as Raikou, but we’re sure many players would rather be playing PVP right now. 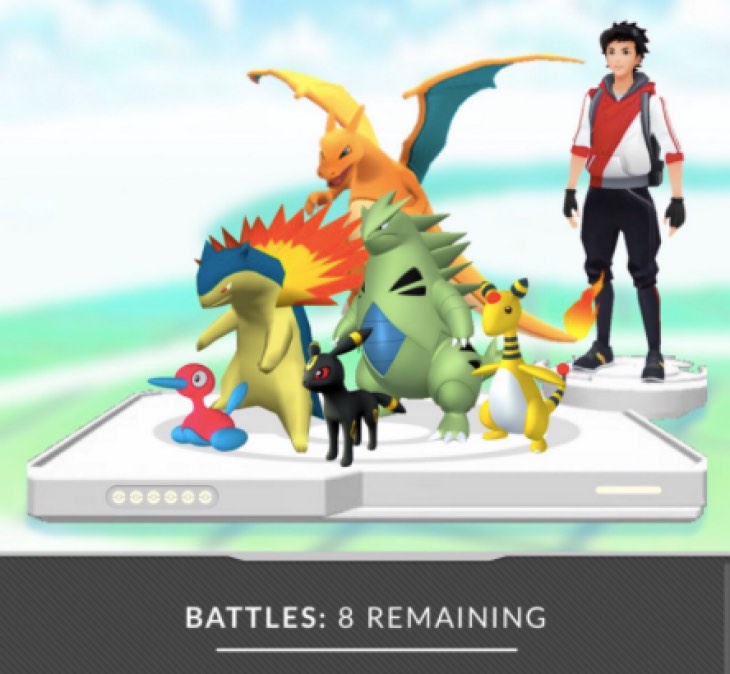 How will Niantic make it work though in terms of connection speeds and accounting for lag? It’s a big task, but could be a game changer if they manage to pull it off successfully.

Let us know your expectations of PVP for Pokemon Go and how you would like to see it work.