The most anticipated feature in Pokemon Go is finally coming soon, as developers Niantic have given an update on when PVP mode will be coming to the game.

Although we still don’t have a solid release date yet, Niantic has emerged from the shadows to tell players that it is coming ‘soon’.

Several teaser images followed the announcement and it means that we could be seeing this feature roll out in November just in time for the Holiday Season and still on track for Niantic’s original PVP launch schedule before the end of the year. 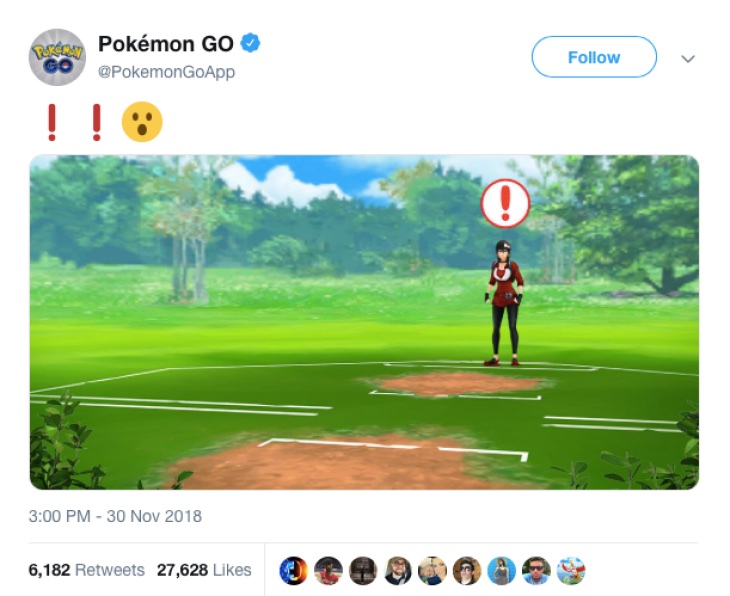 This has been two years in the making since launch, so you can imagine the hype and let’s just hope that it arrives without latency issues – which we’re guessing is Niantic’s biggest concern and why it has taken so long to come out.

Are you excited about PVP finally coming to Pokemon Go? Give us your thoughts on how you want the mode to work in our comments section.