Everyone is talking about Pokemon Go Promo Codes on iOS and Android and how to find them to use in the game instead of real money.

We have set up this page as we are going to be listing every single Promo Code for Pokemon Go when they have been released by Niantic.

The reality is that they have not yet come out, but plan to soon for Android users and with via future Pokemon Go events. 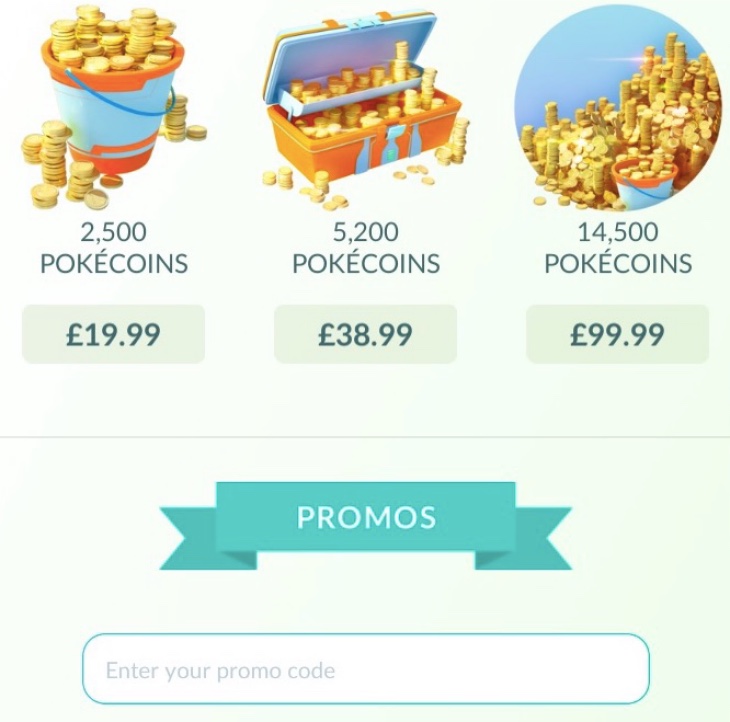 The developers have also confirmed the initial content that can be redeemed with a Promo Code in future, they include things like Poke Balls, Lure Modules and Lucky Eggs. 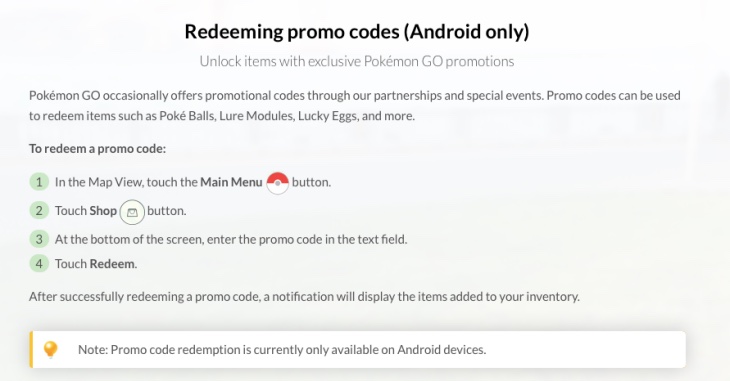 It is no secret though that Niantic has been extremely slow on releasing the Legendary Pokemon into Pokemon Go. As a result, players have been wondering if these promo codes are going to be the easiest way to hand out rare Pokemon such as Articuno, Mewtwo and Mew during special events.

Nothing is confirmed yet of course, but it is very exciting to see that new Promo Code feature in place and the word ‘exclusive’.

Niantic also needs to come up with a solution to get Pokemon Go Promo Codes for iOS working, since Apple currently restricts this as an App Store policy.

Keep checking back at this page as you will find the first Pokemon Go Promo Code listed here soon.