There is a lot of excitement in the air at the moment, thanks to the breaking announcement of Pokemon Go, an upcoming 2016 mobile game that will use AR to bring fans one step closer to fulfilling the dream of real-life Pokemon.

This could be the dream game for Pokemon fanatics around the world, as it is being developed by Niantic, with Nintendo publishing and Game Freak’s Yunichi Masuda on board as a consultant.

What’s more exciting though, is the Pokemon Go Plus accessory release date. This is going to be an optional Bluetooth-powered wearable device for the game, which will alert you about an incoming Pokemon Battle in your area – without the user having to look at their mobile device. 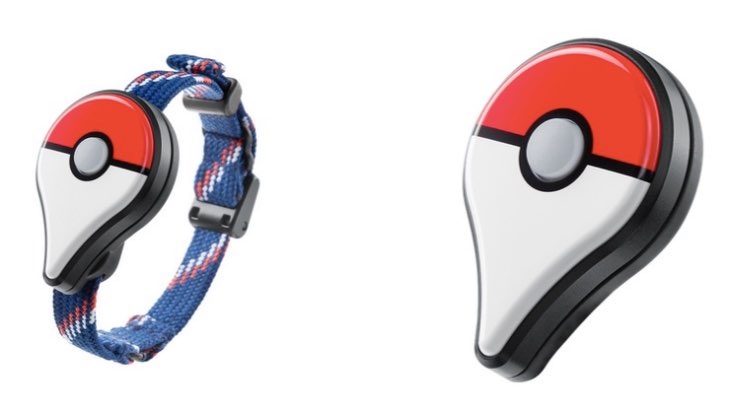 For those interested, Niantic is the same team who developed Ingress – the GPS game which has been taking many casual gamers by storm and currently has around 7 million players.

If you need an introduction into how Pokemon Go will work, then a look at the Ingress demo below which we have included – a very impressive project for those that have tried it out. 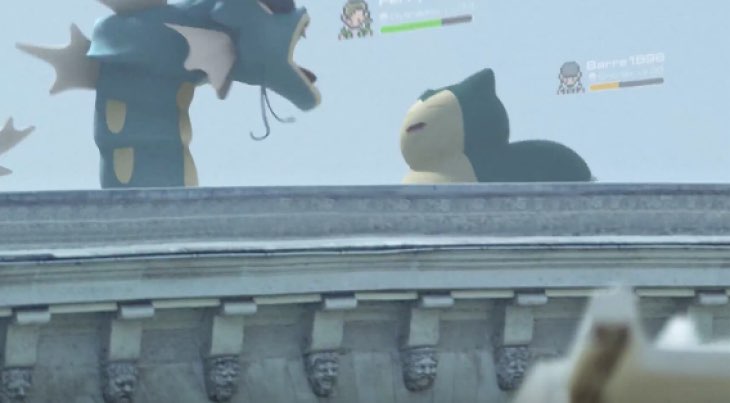 We imagine Pokemon Go to be built on a similar system, but obviously with Pokemon and that is a very exciting concept with catching Pokemon in real-life environments.

The recent Google Maps Pokemon phenomenon originally designed as an April Fool’s joke will tell you just how exciting the potential of an AR Pokemon game could be. 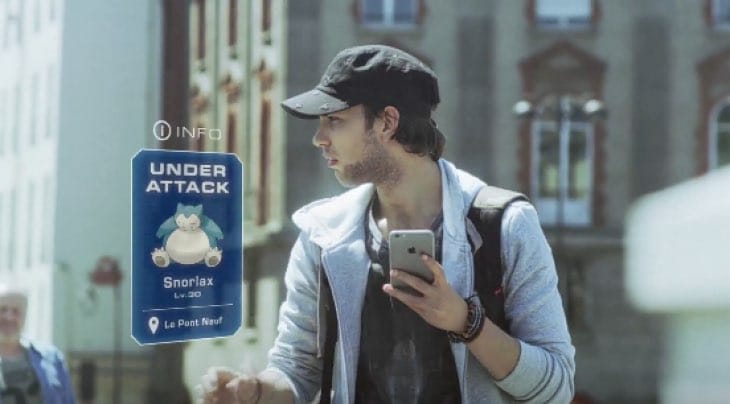 Now it is becoming reality with Pokemon Go and it starts in early 2016. Once we have more details on the Pokemon Go release date for iOS and Android, we will let you know.

In the meantime, watch the two videos below and give us your reaction and expectations below. Is this the Pokemon game you have been waiting for?