As we told you in our earlier report, the Pokemon Go Valentine’s Day update is live. Now, we wanted to give you a quick heads-up on the list of pink Pokemon in Pokemon Go as you may be surprised as to which creatures qualify for the increased encounter rate during the event.

In case you missed it, Niantic said that for full week you will be able to catch Chansey, Clefable more easily. They also said other ‘pink’ Pokemon are included in the increased drop rates and here is the list of Pokemon based on feedback so far. 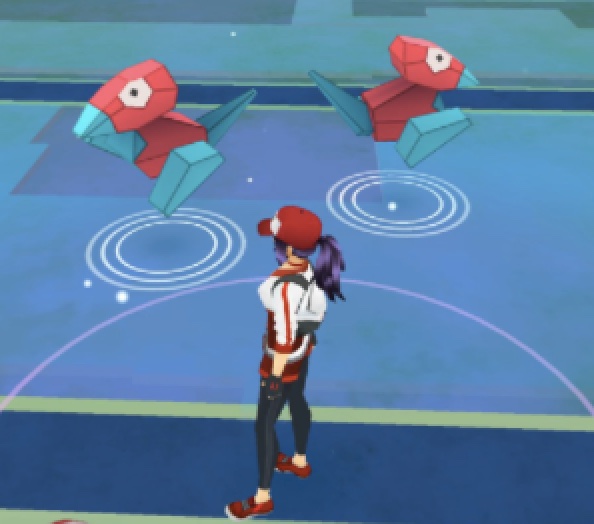 That’s right, the usually super rare Porygon is also on the list and we can confirm that players have been having exciting success seeing Porygon at higher rates.

If you are yet to catch one, this is your golden chance as the rates will return to normal after February 15 so don’t delay.

Have you also seen a Porygon in the wild thanks to this event? Share your results below as a heads-up to other players hunting for a Porygon!