Everyone is looking forward to the next Pokemon Go event in 2017, after Niantic is soon to end the current event which offered an increased chance to find evolved versions of the original Kanto starters.

This was a fantastic event, easily one of the best seen since the game launched and naturally players want to see more of the same when the next Pokemon Go event is out.

The disappointing thing right now, is that we are still no closer to finding out the Mewtwo and Mew release date for Pokemon Go. We’re not sure what the hold up is, but it’s starting to get on the ridiculous side now especially given that Gen 2 Pokemon are out but Mew and Mewtwo are still missing. 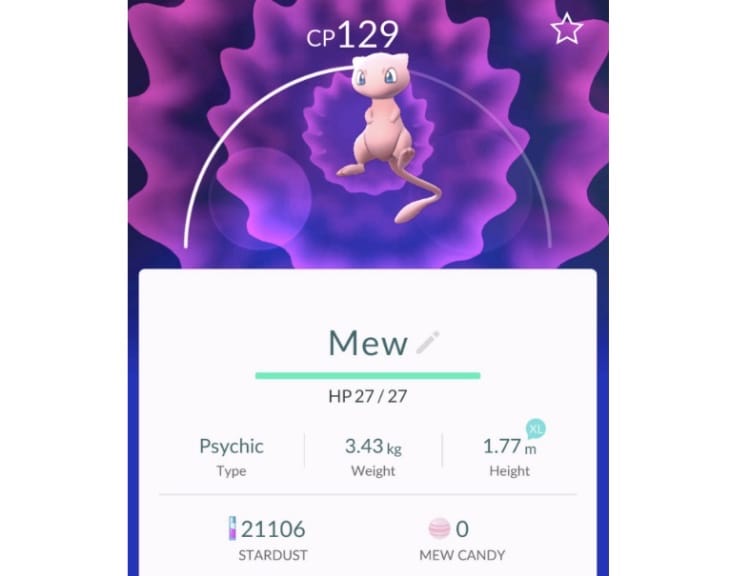 The Legendary Birds are also missing as well, so we can only assume that Niantic is still deciding how to roll out these rare Pokemon globally across all regions.

Everyone wants these to complete their missing Pokedex entries and despite some users saying they have already caught Mew in the wild – it is probably a hoax or they’ve been caught by unofficial means.

Do you agree that the wait for Mewtwo and Mew is getting ridiculous? If you are looking forward to the next event, tell us below what you want to see – we’d love to see who has the best idea!