Pokemon Go is finally available in Canada, meaning that the game is out in over 25 countries worldwide. Not everyone is happy though, with Pokemon Go still missing in some places.

We want you to get in touch with us now if you are still waiting to play the game in your area. We know for a fact that one of the biggest talking points is that Pokemon Go is still not out in Japan which is amazing given it’s Nintendo’s home audience.

Another country that is desperate to get the game is Brazil, although we have to feel that Brazil is next on the list with the likes of Spain and Portugal already getting the game – what is the hold up? 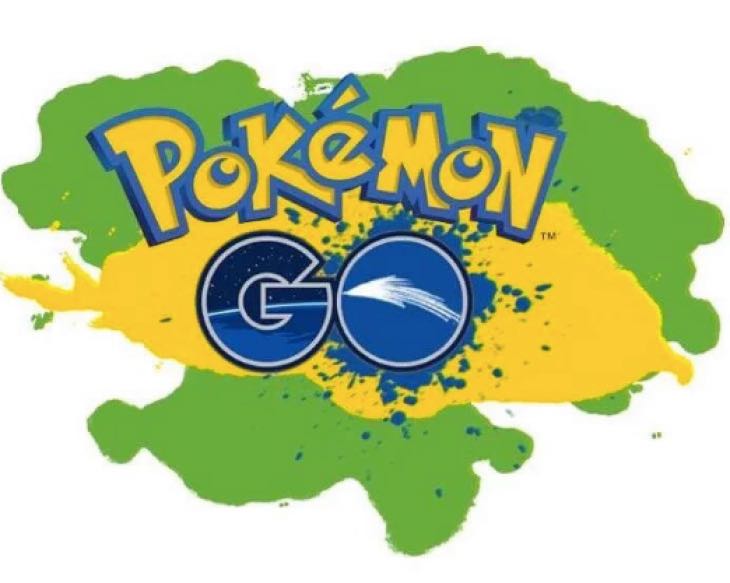 You can keep track of Pokemon Go release dates in other countries on Twitter here, as the official developers will always announce new availability before anywhere else.

Are you still waiting for the game? Let us know what area you are and if you are getting frustrated with the delays as everyone else plays without you.