The highly anticipated Lunar New Year event for Pokemon Go is live and just like last year, there are lots of activities and rare Pokemon for you to catch during the week long event.

This year, to celebrate the Year Of The Pig, Niantic are giving players the chance to encounter a Shiny version of Spoink. 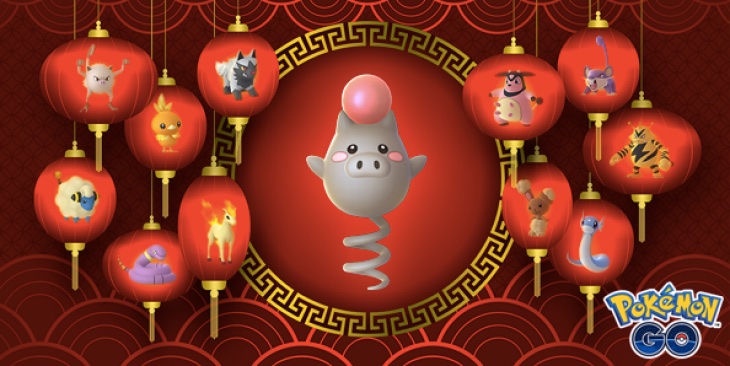 Not only that, but encounter rates for the following Pokemon will be increased too during the event:

To top it off, you’ll also get double Catch XP, double XP when evolving Pokemon and increased chance to get a Lucky Pokemon when trading.

The event will run until February 13 at 1pm PST, so let us know if you manage to catch a Shiny Spoink!