The Pokemon Go Halloween event is coming to an end and players are expecting the Candy bonus to finish after running throughout the Halloween weekend.

However, we can confirm that some players are still getting the Candy bonus in Pokemon Go despite the fact that Niantic said the bonus would end on November 1.

We’re not sure if Niantic has been generous to extend the event, or if there’s an unintentional bug but players over at Reddit have been reporting that their event is still ongoing! 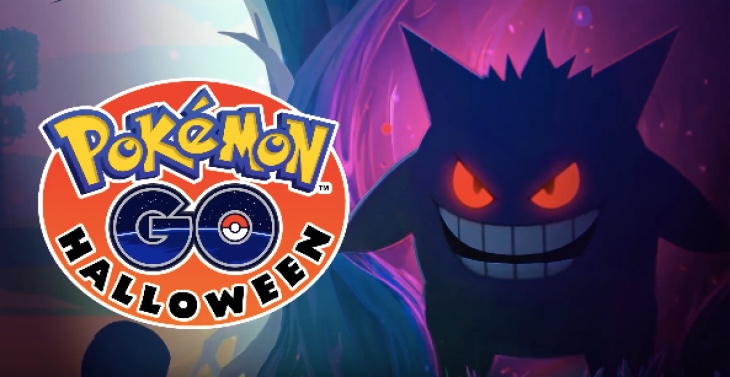 Others are saying that the Pokemon Go Halloween event will end at 5PM or midnight, so it appears that there’s no official answer until Niantic gives an update.

Keep checking their official Twitter for an update, but for now we suggest you check your game to see if you are still getting the boost!

Can you confirm that it still hasn’t ended for you?