Gen 2 may be out for Pokemon Go, but many players are getting frustrated over the ongoing silence regarding the missing Pokemon Go Gen 1 Legendary birds release date.

Rare Pokemon such as Articuno, Moltres and Zapdos are still unavailable in the game, but the good news is that Niantic has now confirmed that they are definitely coming in 2017.

Hopefully we won’t have long to wait until further details arrive, but don’t forget that data for the three Legendary birds above are already inside game code and were actually located as far back as last year. 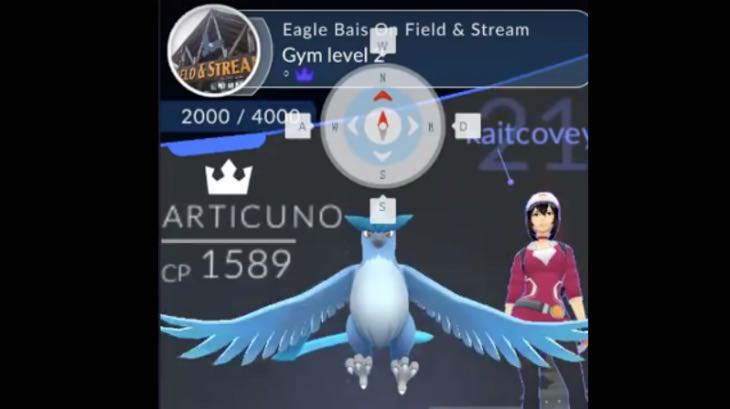 Furthermore we can remind you that Articuno, Moltres and Zapdos all have extremely high base rate stats and also do not have a capture rate meaning that they will be caught in a different method to standard catching in the game.

This could evolve egg hatching, a public co-op event which requires depleting a massive HP bar or something else not thought of yet.

Either way, the countdown is on and sooner or later the Moltres, Zapdos and Articuno location in Pokemon Go will be revealed.

Are you getting tired of waiting or don’t mind the hype as the weeks rumble on?