If you are still waiting for the Pokemon Go release time in your area, we can give you a taster of what to expect by taking a look at an early day one Pokemon Go gameplay walkthrough.

Naturally people are going to rely on Pokemon Go gameplay walkthroughs on YouTube, not because they need help but just because they just want to join the wider community and want to know how other people are starting the game and find out what early choices they make.

You can watch the video below, which is part 1 of what we think will be a recurring series of Pokemon Go gameplay videos. This will be ideal for those that have only just heard about Pokemon Go and didn’t have the opportunity to take part in the beta testing. 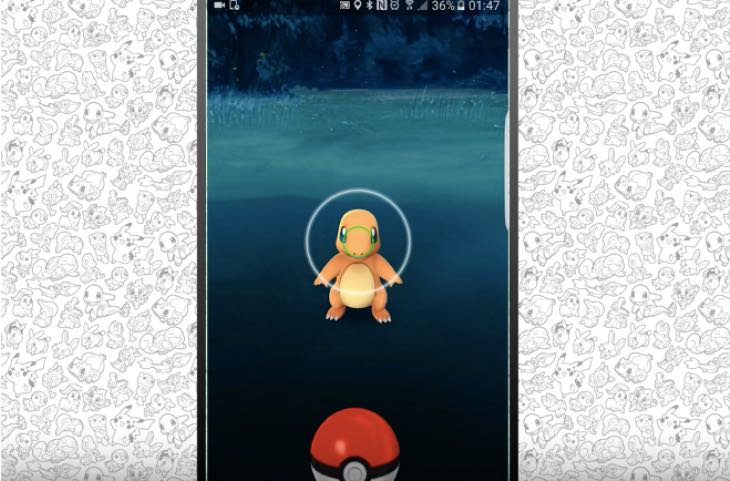 At the very start, you’ll begin by creating your character and then witness the first moment when you catch for very first Pokemon, Charmander.

After that, the rest is up to you. Watch the video and follow the channel to get more episodes later this week. For those that have already started their adventure, leave a comment below if you are loving it.