Another Pokemon Community Event is on the horizon and soon you’ll be able to get your hands on the grass-type Chikorita, originally from the Johto region seen in Pokemon Gold and Silver.

Niantic has announced that the event will take place on September 22 and that you will only have a three hour window to try and catch Chikorita.

For those taking part in Europe, you’ll need to be online at 10am to 1pm BST or from 11am to 2pm CET. For our readers in the USA, that translates to 2pm to 5pm Eastern Time and from 11am to 2pm on Pacific Time. 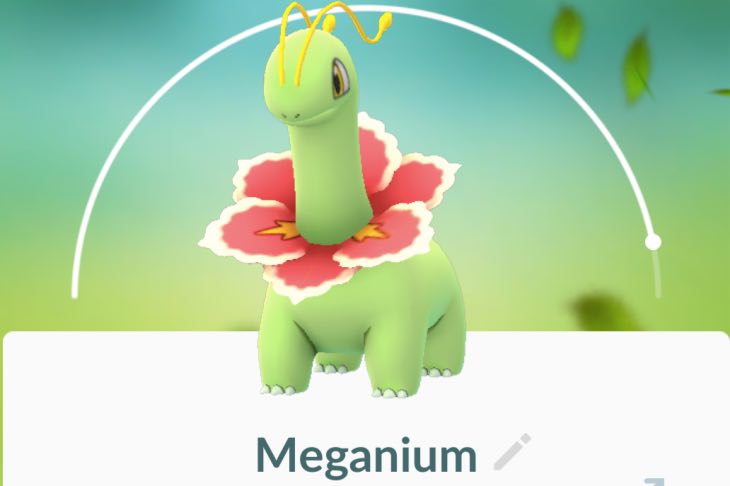 For those that already have Chikorita, you have something to do as well, as during the event you can evolve a Bayleef into Meganium it will learn a special move which will be announced at a later date.

As a final treat, you’ll get triple the Catch XP so it really is worth taking part if you are an active Pokemon Go player.

Who will be taking part?