The developers have teased that this will happen ‘in the coming weeks’, releasing a screenshot that shows some of the Alolan Pokemon that will arrive – although you can’t actually see which ones they are.

Thanks to an early preview though, we’ve found this image over on Reddit which should give you a great preview of what to expect. 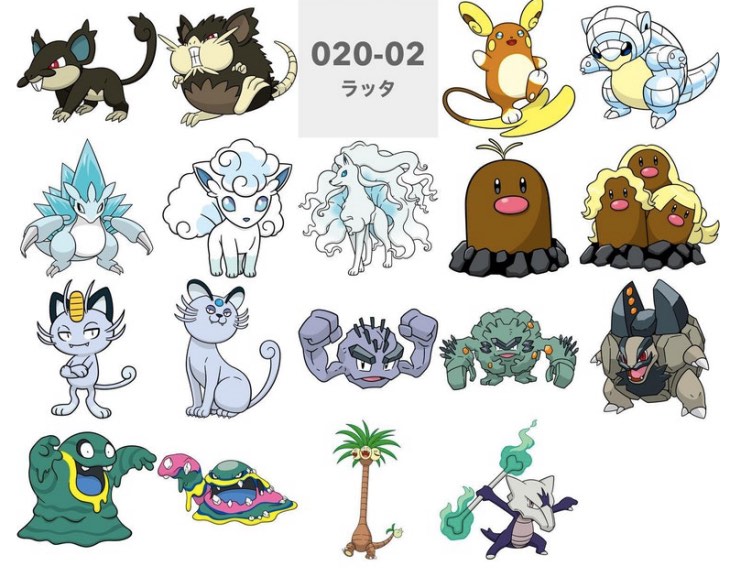 We’ve already seen Exeggutor in the past but now we know that other exciting forms are on the way, including Alolan Raichu, Ninetales, Sandslash, Golem and more.

We’ll let you know when these new forms start appearing in-game, as it could also mean that new Shiny Pokemon can be found as well.

Which one are you most excited about catching?