Pokemon Go fever has hit millions of users worldwide, with the app breaking the record to become the most downloaded mobile game in the US and has now even passed Twitter for most daily active users.

That is staggering when you think about it, but now it’s time to get to business: New Pokemon Go updates. The developers are busy updating the game on Android and iOS and now we look ahead to when the next Pokemon Go update is out on iOS and Android.

More importantly though, the developer Niantic Labs has said that their next priority for the game is to add trading to Pokemon Go! 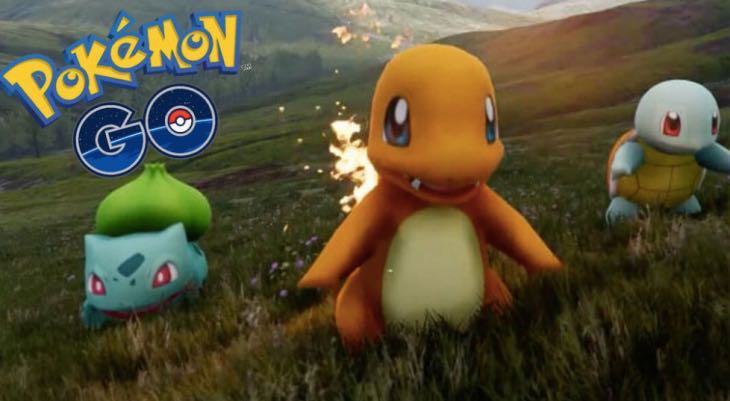 There’s no confirmation that trading will come in the next update, but hopefully it will along with plans to add other big feature requests as well, such as battling with friends in Pokemon Go.

One thing is for sure, the next Pokemon Go update in September 2016 needs to be a good one, as it’s clear so many players are angry after Niantic removed third-party tracking apps which allowed players to find and identify Pokemon easily.

We will be updating this page regularly when new updates are released, so bookmark this page and keep checking page for the next Pokemon Go update, which should be version 1.8 or 1.7.5 on iOS.

Do you have any problems with the latest version of Pokemon Go on iOS or Android? Leave your thoughts below and tell us how bad you want to see trading in Pokemon Go. 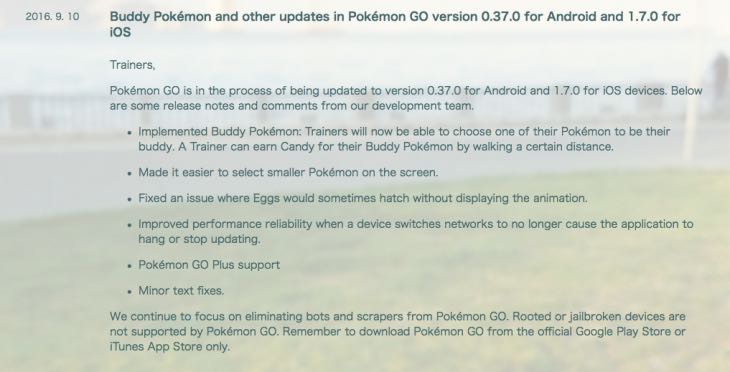