A couple of weeks ago I brought you an article with a rumored release date for the Pokemon Black and White games in the US, which at the time was reported to be April 17th. However, that turned out to be the incorrect date, and we’ve just learned that the UK release date has now been confirmed.

According to Martin Gaston over at videogamer.com (sourced from ONM), Nintendo has recently confirmed that the Pokemon Black and White titles — which received a perfect score of 40/40 when they both released in Japan last year — will arrive in the UK on March 4th. 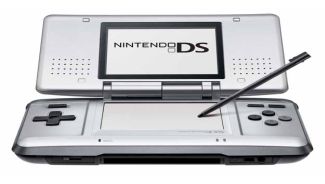 Gamers in the United States will then receive the games a couple of days later, on March 6th. The Pokemon Black & White titles not only add seasonal cycles to the game but also add 156 new Pokemon characters to the list, bringing the overall count to around sixty million.

The Pokemon video game series has got to be one of the most popular franchises of all time, what with it having been around since 1996. Although the core of Pokemon’s gameplay hasn’t altered since the very first titles, the series has gone through many other changes.

I found an interesting (and lengthy) article by Audrey Drake on the IGN website, which shows us just how the Pokemon series has changed over the years. Are you a fan of the Pokemon series? If so, are you looking forward to the release of Pokemon Black and White?