Players are getting frustrated over the silence from Nintendo regarding the highly anticipated Pokemon Bank release time for Sun and Moon.

Nintendo initially said that it would be ready for January 2017 and many players had expected it to arrive this week but it doesn’t look like that is going to happen.

For those not aware, Pokemon Bank is a massive deal as it is going to be a game-changer for Sun and Moon allowing players to transfer all of their previous collections from older Pokemon games into Sun and Moon – This includes the entire X and Y Pokedex and also Alpha Sapphire and Omega Ruby. 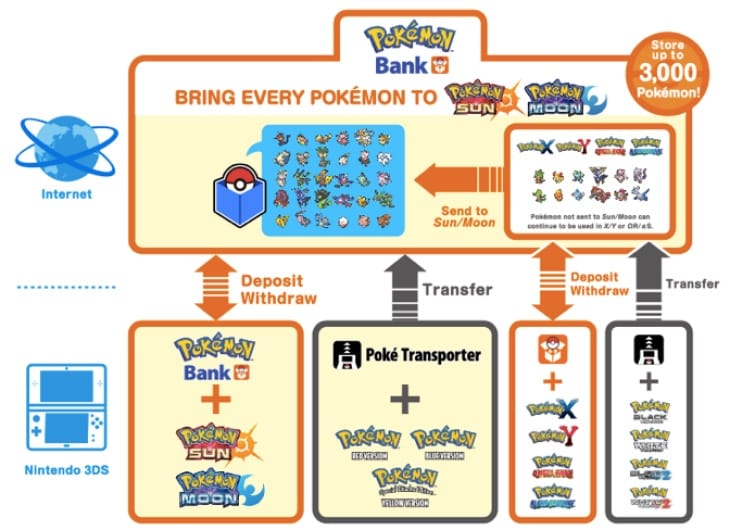 When is Pokemon Bank coming out in the UK and US? Many players thought that with the start of Season 2 on January 17, it would also be the release of Pokemon Bank at the same time.

Nintendo however has remained silent and we can only assume that it is being prepared for the week of January 23 instead.

When we have official information to share we will add it below, but as we wait give us your thoughts below.

Can you admit to being frustrated with the wait and what Pokemon are you looking forward to bring to Sun and Moon? Samurott has got our vote!