We’ve already shown you what Pogba looks like in his Juventus shirt when comparing to PES 2017, but now it looks like EA has gone one step further and improved Pogba’s facial features even more.

Feast your eyes on the first official Pogba screenshot in his new Manchester United shirt, which you’ll see in FIFA 17 career mode when playing through The Journey. 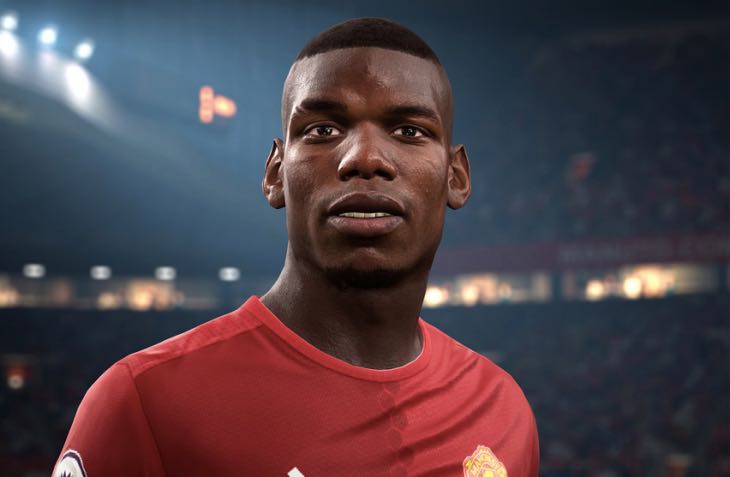 You’ll agree that the graphics are rather mouthwatering and hopefully it means that his in-game model has been improved too. We know that Pogba won’t have the finest hair details as what he will on PES 2017, but he still looks extremely good.

Are you excited with Pogba’s look in FIFA 17?