Paul Pogba to Manchester United is official. Social media is igniting right now with all kinds of hashtag trends which will probably start to annoy you by the end of the day.

The pressing matter though for FIFA 16 players, is when EA will transfer Pogba to Man Utd on FUT 16 from Juventus. The developer is usually very quick in transferring players to their new clubs and given the high profile of Pogba we are predicting that it may even happen by the end of Tuesday. 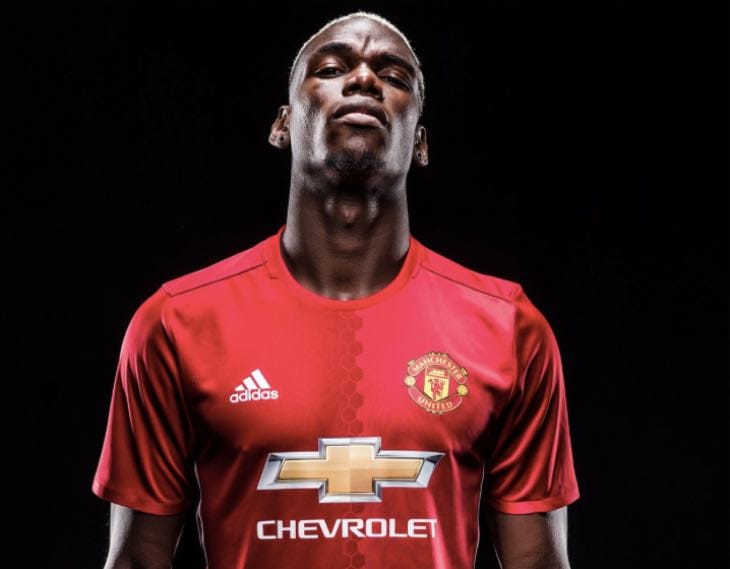 If not, then the transfer will almost certainly be done before Wednesday August 10. In the meantime, you will want to keep refreshing this Google Doc.

This is the official file that EA updates with their Summer transfers, as you can see the last update happened on August 03 adding Gotze to Dortmund, Sane to Man City and Andre Gomes to Barcelona among other big names.

We’ll leave a comment in the discussion section below to let you know when this transfer is live. For fun, tell us how much you think his Manchester United card will be set at on the transfer market.