The biggest Summer transfer may be about to happen and if it does it will be the new world record transfer in the process. It involves Paul Pogba going back to Manchester United and the rumoured figure that we’re seeing on social media is £100m.

That means Gareth Bale won’t be the most expensive player in the world if it happens and it also means that FIFA 17 buyers are in for an amazing treat in terms of Man Utd’s roster on FIFA 17.

With Pogba leaving Manchester United as a youth it adds a lot more spice to this particular transfer rumor. It could be a mouth watering prospect in terms of FIFA 17 team chemistry with the likes of Ibrahimovic and Mkhitaryan already confirmed as MUFC players for the 2016-17 season. 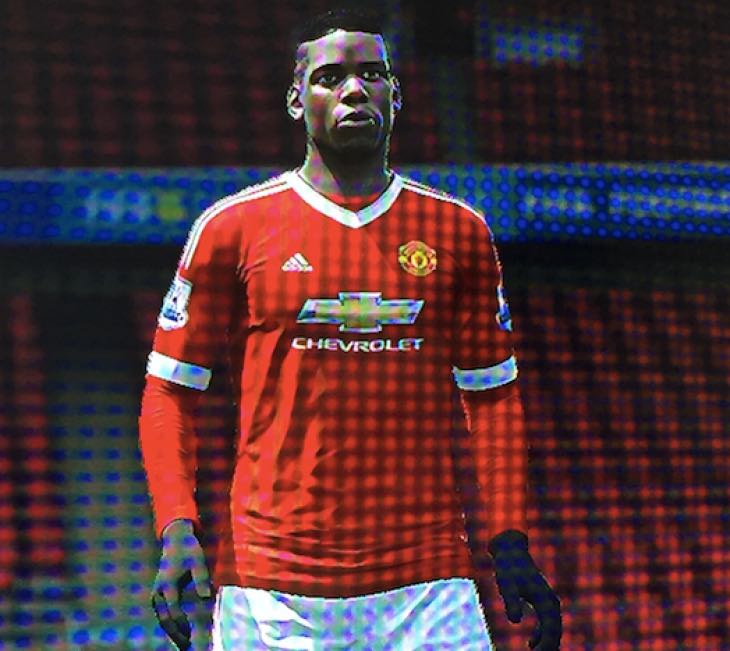 We wanted to tempt fate now, by reminding fans what Pogba in a Man Utd shirt looks like. The image above is using the FIFA 16 game engine, but you can obviously expect much clearer graphics for Pogba’s face on FIFA 17 once EA releases the demo.

What are your thoughts on this transfer, do you think it will happen? For fun, give us your FIFA 17 starting 11 if you intend to play as Man Utd.