When a new update for the POF app is released there is the hope that the Plenty of Fish service will not go down, although that particular annoyance is more down to servers rather than the app itself. However, there are always other issues with the application for Android and iPhone, and so this new version helps to resolve some of those issues.

The new Plenty of Fish app has now been updated with a host of new search filters, such as if you smoke, how much you earn, religion and more. That is not all, as there is also the new voice calling feature to contact someone you are interested in and general bug fixes. 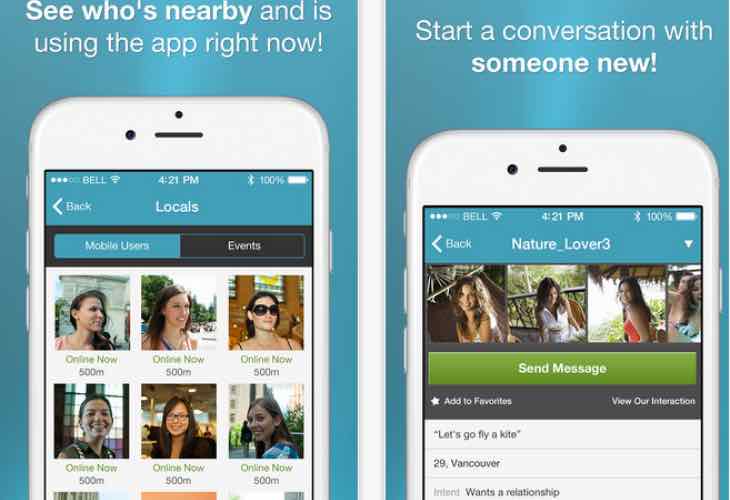 Even though improvements have been made, that is not to say all is fine, as many Product Reviews readers have been wondering why the POF app still has a few persistent bugs, such as search settings not working how they should, and people being told they are from one country, when in fact they are from another — a huge issue for patriots.

While the new voice calling feature is a great addition, some users would much prefer chat rooms with web cams so that they could get the one-to-one experience before meeting up. We are not sure if this will happen, so for now you will just have to put up with vice calling.