If you love playing RPG style games and you just happen to own an Apple iPad, I think we have news that may be of interest to you. Crescent Moon Games’ upcoming Pocket RPG iPad game is not that far away from being released onto the Apple App Store.

As Miguel Pereyra over on theappera.com website recently reported, the Chibi-influenced hack and slash title will see players exploring outdoor environments, as well as dungeons. The app also includes achievements, unlockables and leaderboards.

It also features two modes of play (Arcade, which features numerous save points and Rogue, which includes perma death), boss encounters, amazing stylized 3D environments, characters and monsters, plenty of looting and dual stick for both attacking and moving. 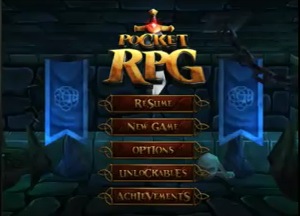 You can view a few screenshots and a video of the app in action via theappera.com website. As Jon Jordan over at pocketgamer.co.uk reports, players will also have the option of choosing between the three character classes — Blade Master (melee), Battle Mage (magic) and Dark Ranger (ranged). 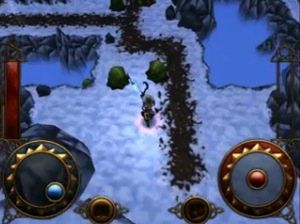 The Pocket RPG game may be arriving for the iPad only to begin with, but it looks like it will be available for the iPhone as well at some stage.