Pocket Casts has been around a while and many of our readers would have been hands-on by now, but for those of you that haven’t and love listening to talk programming, this has to be one of the best Android podcatcher apps.

There are a number of top Android apps to choose from for podcatching, but we have seen a growing number of users and review websites pointing to Pocket Casts as the best on offer for Google Android users. 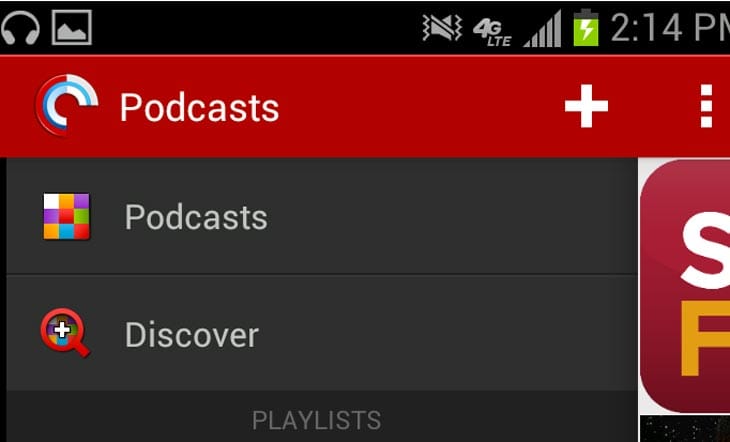 Today, we want to feature two reviews for the Pocket Casts app. One can be found below this article, which is thanks to a video hands-on that delivers a visual look at the popular podcasts app. The other is a detailed review giving a lot of insight into how the app works on Android and this review can be read in full on Tech Hive. 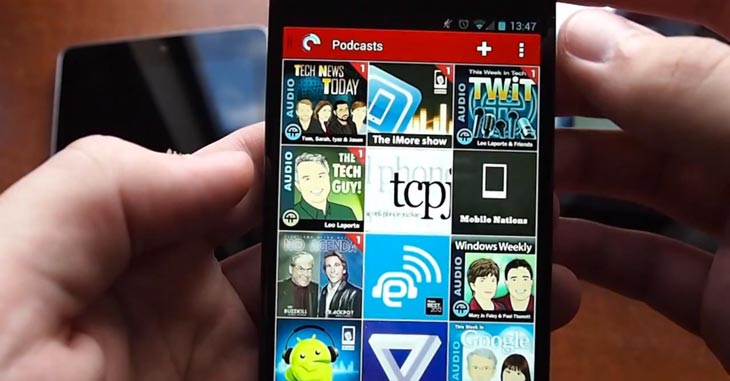 Pocket Casts Android app reaches 4.2 – It is worth noting that the video review found below is for the major Pocket Casts 4.0 upgrade, which details some of the changes found in this update. This review is only a few week old, but since its publication there has been a couple of updates to the app.

Only today, May 17 2013, the Android app has been updated to Pocket Casts v4.2. You can read a full list of the changes on the official Google Play store here. The list of changes can be seen below as well.

Have you downloaded the latest Pocket Casts update, and if so what do you think about the new features?