We have been getting reports suggesting that there are major Plusnet broadband sign-in problems, resulting in Plus broadband down today and not working for many users. We have some information for you from the company which may help to prevent Plusnet dropping out frequently.

As far as we’re aware, it is Plusnet’s broadband service that is specifically affected today, as opposed to their phone services. It’s obviously not ideal when outages occur but unfortunately for Plusnet customers, this one appears to have hit the majority of customers in the UK and still remains down for many users.

Plusnet has been active on their Twitter account in the last few minutes, advising affected customers to perform a manual reboot to try and fix the problem. 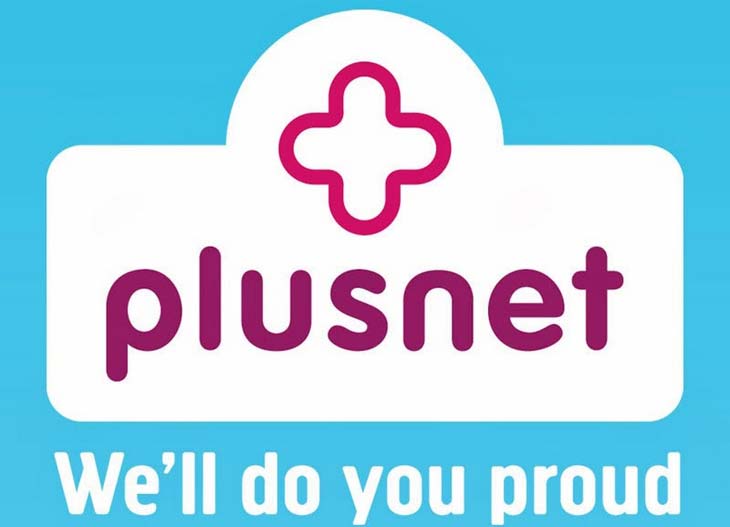 However, some customers have said that this still doesn’t work with the Plusnet sign-in giving the message back which states: Plusnet ‘Link Status: Retrying’.

For a company which is advertising their service as the ‘leading’ broadband service provider for a reliable connection, they will want to fix the problems sooner rather than later.

Tell us, are you having Plusnet broadband problems today in your area? Give us your status below.