Further to our earlier report about Plenty of Fish app problems impacted thousands, we wanted to confirm exactly what’s going on with both their website and Android or iPhone apps. The Plenty of Fish “Viewed Me” feature is down today, on May 26 2015, and since yesterday.

The amount of emails and feedback we’ve received in regard to the Plenty of Fish problems cannot be understated. Our readers first status updates detailed the POF iPhone app bringing up a “no internet connection error”, although since our earlier report more details have been given from users of pof.com. It’s clear now that the view me feature has the biggest issues.

Why does POF say no internet connection? Normally, this would be due to a WiFi or cellular network problem, but this isn’t the case with the POF app. Users are connecting to all websites fine, apart from Plenty of Fish through the application and they either get the “no internet connection” error, or an error occurred. It’s also strange how the developers and POF.com support team haven’t responded to these issues, especially considering blogs are full of complaints. 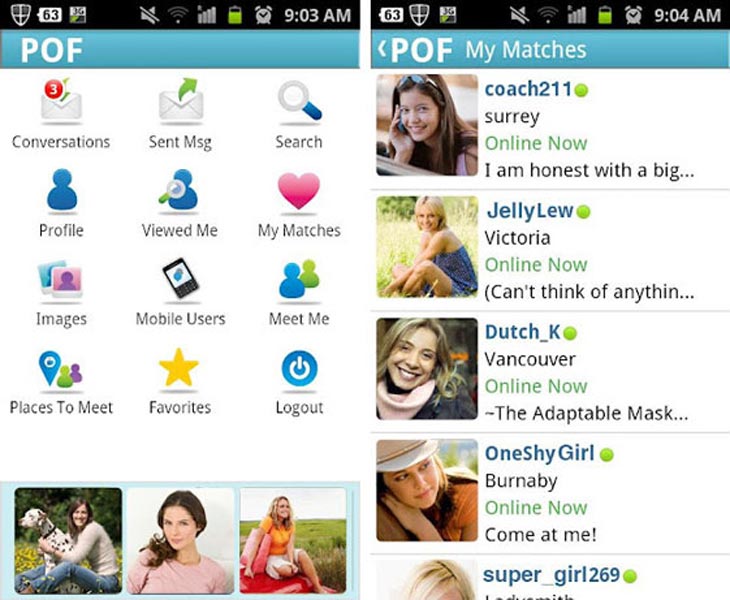 These are some of the comments we have received on Product Reviews and seen on outage websites like Down Today. One Plenty of Fish user said today, “I cannot look at the profiles, but just keep getting error reports and when I click on a profile it just returns me back to the home page”. Another added, “The POF app on iPhone 5s is saying no internet connection’ whenever I try to view a profile”.

Others mention, “There’s an error loading viewed me on POF”, “I’m on Plenty of Fish and can’t see who viewed me”, and “POF wont let me see people who viewed me”. This is just a few of hundreds of problems being reported in the last 24 hours, which has led some to question if the “View Me” feature will only work if you pay.

Is POF dating site down? Another popular question being asked directly to Product Reviews and on other blogs, although the quick answer is no. You should be able to access the online portal and app without a problem in most cases, but it’s certain features like the “Viewed Me” that’s not working on Plenty of Fish right now. Again, we have contacted support and their press team but haven’t heard anything back in the last 12 hours.