We have some fresh rumors to share with you now regarding the highly anticipated Playstation VR Price and release date in the UK. Sony has said that the new wearable tech will be out in Q1 or Q2 2016 but has yet to nail down the exact date officially.

With the Oculus Rift price now confirmed officially at $599, there is increased pressure on Sony to deliver a cheaper price so that the introduction to VR gaming is an affordable one.

There had been rumors that the PlayStation VR would cost around the same price as a PS4, but one Swiss retailer in Europe has now gone ahead and given the device a price tag of around â‚¬455 / £347 which would be slightly more expensive. 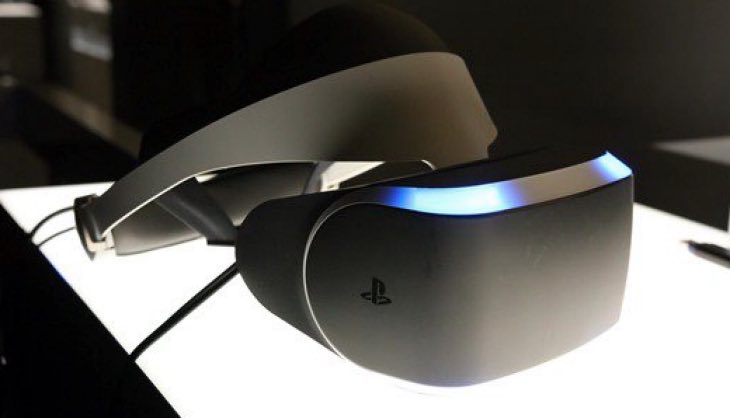 Furthermore, the same listing also reveals a PlayStation VR launch date of June 30, 2016 although this could be a placeholder rather than anything concrete given Sony’s silence.

In reality, Sony are likely to reveal the date at E3 2016 but obviously we hope that it is a lot sooner than that. £347 may also seem quite expensive to some interested about buying into VR for the first time, but compared to the Oculus price it may not be too bad.

The question is, would you be willing to pay this price for Sony’s first crack at VR technology or not? We have seen some rumored pricing for PlayStation VR much higher than £350 so we wouldn’t be surprised if this listing turns out to be true.

Are you excited about the idea of wearing a VR monitor over your face as your new gaming format, or are you going to wait and see the reception from early adopters first?