Christmas is coming and everyone is trying to get hold of a PlayStation VR in time as a gift. Now Sony is making that decision easier by releasing a new PlayStation VR bundle that comes with a free copy of Gran Turismo Sport.

Now we have picked out two of the best places to go if you want to get your hands on that bundle which are still in stock at the time of writing.

The reason why this bundle is so good is that it is available for usual price of £349.99, which you would previously only get the main VR headset and no extras.

However for the same £349.99 price you can get lots of extras depending on where you shop. Some examples include: 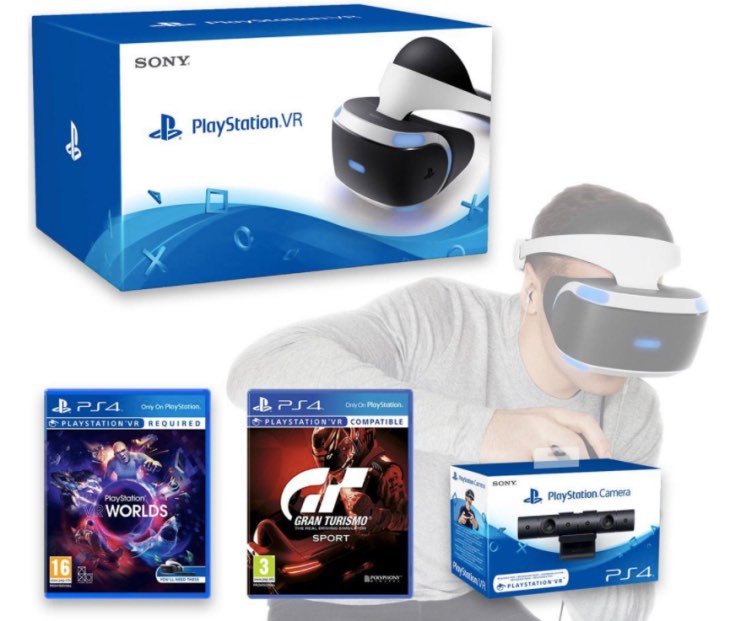 Alternatively, Smyths has a similar PlayStation VR Bundle with GT Sport for the same price. The only difference is that it is the standard version of GT Sport and doesn’t include VR Karts but it is still a great package.

Head to the links above to place your order before stock runs out as we know these are in high demand right now.