We have been able to give you quite a bit of news since the PlayStation Vita was first announced at E3 2011. We have already told you the price for the US, and the fact Sony has decided to choose AT&T as its partner for 3G access. Now we have news that the PlayStation Vita preorder page goes live with release date listed.

Coffee With Games.com is reporting that Amazon is now listing the PlayStation Vita for preordering or reserve. They are listing both versions of the device on the US store with the Wi-Fi only model at $249.99, and the AT&T 3G version for $299.99.

It has a shipping date which is strangely December 31st 2011, which you would have thought that Sony would want the system available in time for the holiday season. But like any preorder page the date could easily change one way or another as the date gets closer. 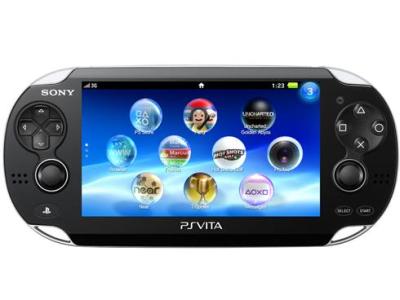 Consumers in the UK have at the moment have no information on the price for the PS Vita, but according to rumors reported on CVG it is thought to cost around £235 for the Wi-Fi only model. Sony have said an official announcement for UK pricing will be made later in the year.

Are you going to preorder the PS Vita?