If you currently own an Android device of some sort and you enjoy playing games, then we might have a bit of exciting news for you. Sony has just announced that it will be bringing PlayStation games to Android devices later this year, via its upcoming “PlayStation Suite” service.

As Nick Jones from the nowgamer.com website recently reported, the service will allow users to play PSone games on their Android-based smartphones and tablet PCs. There has been no information given about a launch date for the service yet, or the list of games that will be available.

While speaking at the recent PlayStation Meeting in Tokyo, Kaz Hirai – Sony Computer Entertainment’s CEO and President — described the PlayStation Suite service as “an initiative that is essential to the world of portable entertainment.” 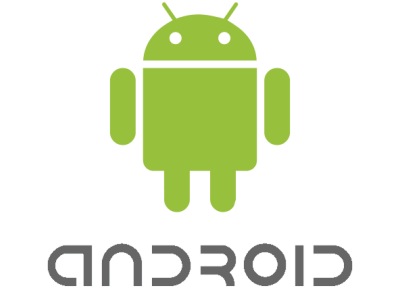 According to a recent article by Ishaan over at siliconera.com, Sony said they would be starting the service off with original PSone games, which will be accessible through an easy-to-use PlayStation Store on your Android device. You can read more via the au.playstation.com website.

One note we’d like to make is that the PlayStation Suite does require Android 2.3 or later. What do you think about the idea of being able to play PS games on your Android device?