The details have arrived for Sony’s PlayStation Store update today on June 11, 2014. The new content will land around the normal time and includes pre-orders, new games to purchase, apps, and more for PS4, PS3, and PS Vita.

PS4 games up for pre-order include some big titles thanks to E3 2014 kicking off and the titles listed are The Order: 1886, Bloodborne, Uncharted 4: A Thief’s End, LittleBigPlanet 3, Battlefield: Hardline, Dragon Age: Inquisition, Far Cry 4, Middle Earth: Shadow of Mordor, and Transformers: Rise of the Dark Spark. 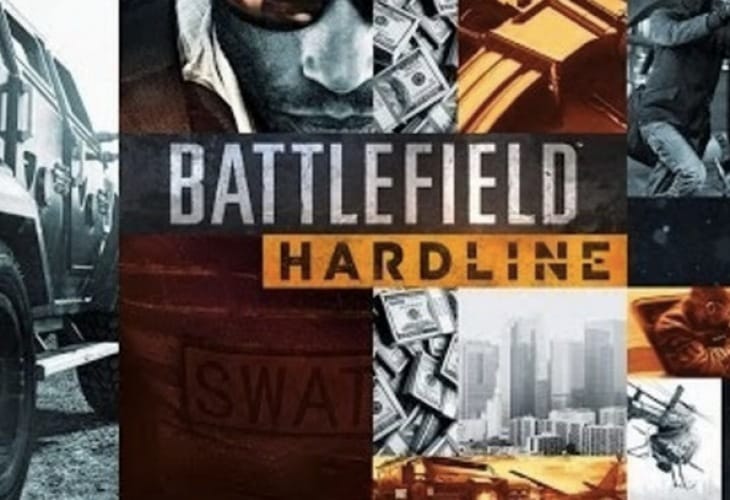 New PS3 games for pre-order are a selection of the above titles and these include Battlefield: Hardline, Dragon Age: Inquisition, Middle Earth: Shadow of Mordor, Transformers: Rise of the Dark Spark, Far Cry 4. 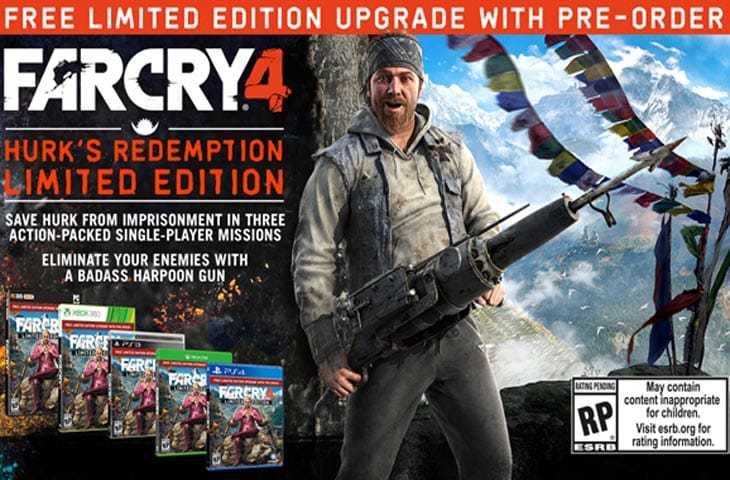 New games to purchase – the PS4 gets Entwined in the PlayStation Store update today, while the PS3 receives both Enemy Front and How to Train Your Dragon 2. Over on the PS Vita you will find Soul Sacrifice Delta and Kilka Card Gods to purchase in the June 11, 2014 PS Store update.

The PlayStation E3 app lands on the PS4 and there’s a number of app updates, which include Amazon Instant Video, IGN, DailyBurn, Netflix, WWE Network, and Qello Concerts. Head over to the PS blog to learn more about the game discounts arriving today for PS Plus users.

What’s your thoughts on this June PlayStation Store update today? Did it deliver what you wanted, or is there something else you want to see hit the store?