The PlayStation Network has been back online for the best part of a week, but for gamers waiting for their free games and other goodies from Sony are still waiting. All along Sony have maintained that all the free downloads will be available when the PS Store returns. Now today as long as there is no new problems the PlayStation Store will be back up within the week.

Chris Morris from Gamasutra is reporting that Sony has sent out a memo to developers and publishing partners with the date of Tuesday May 24. Sony gave out a schedule to developers saying when their games and expansions will be available to gamers.

The company also plans to do two content releases each week for the next fortnight to catch up with content backlog that has occurred. The first release is thought to coincide with the PS Store coming back online with content which was supposed to be released on April 26.

On May 27 another set of games will be pushed out which were originally planned for May 3rd. There will be further releases on May 31 and June 3 which will contain content originally planned to be released over three weeks. After this the PS store should be back to normal with a single release each week. 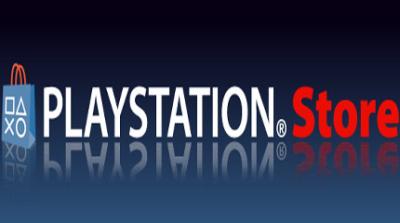