Normally, we expect the PlayStation Plus October 2014 preview to be announced today in the UK, but things are running a little later for the next update. In anticipation for the PS Plus October 2014 free games lineup, we thought it would be a good idea to list some of our reader PS4 predictions so far and let others join in with what they’d like to see within the upcoming current-generation lineup.

Knack desired for PS Plus October 2014 update – one of the titles we’ve heard requested a lot is Knack. If you’ve previously played this game, then it might not be ideal for you. Those of you that haven’t downloaded Knack for PS4 could really benefit from this game if it was offered for free next month. 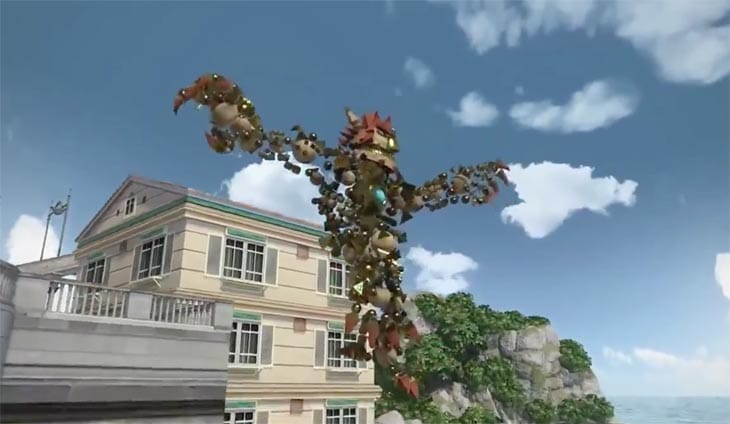 If you haven’t seen any Knack gameplay and want to learn a little more about the PS4 game, then take a look at the first video below on this page.

Next on some wish lists is Octodad: Dadliest Catch for PS4 – this is an interesting game for those that love to explore and involves you controlling the protagonist, Octodad. You will find many challenges that you have to get through, all while trying to hide the fact that you’re really a cephalopod hiding within human clothing. 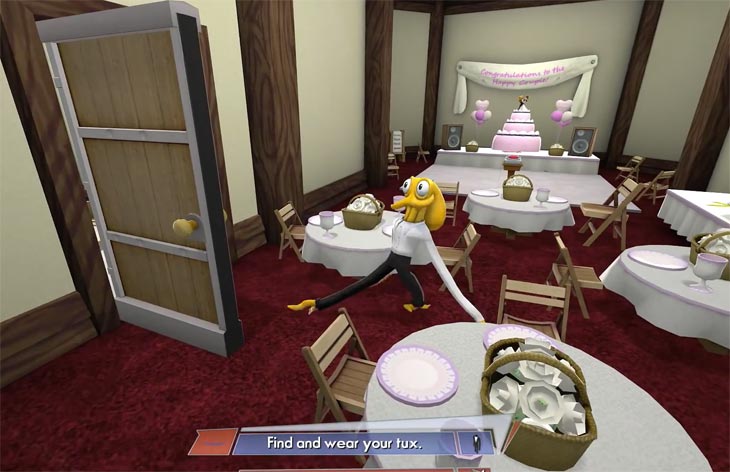 Again, this won’t be the ideal free PS Plus game for October’s update, but we’ve seen it requested for the PS4 lineup a few times. You can see 20 minutes of Octodad: Dadliest Catch PS4 gameplay below. 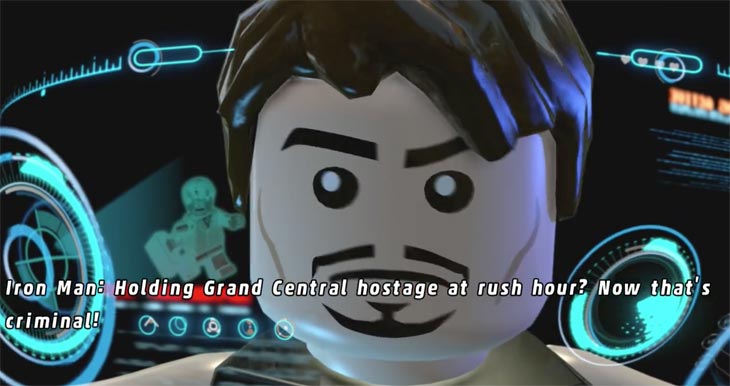 Once again, we’ve included some Lego Marvel Super Heroes gameplay in the final video below. Take a look, then let us know if any of these three titles would be welcomed on your PS Plus subscription next month.

What PS4 games would you like to see make Sony’s PlayStation Plus October 2014 update? Do you have a game in-mind that will really make you happy if it arrived for free next month?