We have some good news for those of you planning to pick up the now-official Sony Ericsson Xperia Play aka the PlayStation Phone, as we have inadvertently heard about a potential price for the smartphone gaming combi and it’s not too bad at all.

According to this report from GamingBolt. The PlayStation Phone may well come to market in the US priced at $400. The information has surfaced from a competition that Sony themselves are running, in which they are giving ten lucky users the chance to take home a Xperia Play for free.

Apparently, on the contest page for the competition, Sony has stated that the total worth in Euros for the ten handsets is 4990,00, meaning that each handset would be individually priced at 499 Euros. Further information detailed at Neogaf forums has the PS phone priced at $400 in the US – although obviously, this is not official yet until Sony gives the green light.

What are your thoughts on paying $400 for the device. This would be the non-contract price we presume, meaning that you’re probably looking at around $200 when it comes to Verizon on a two year contract. Looking at this potential price point for the Xperia Play, it does make you wonder how high Sony are willing to go for the NGP doesn’t it. The NGP will naturally be the premium device out of the two, but gamers won’t want to pay more than $400 for it. 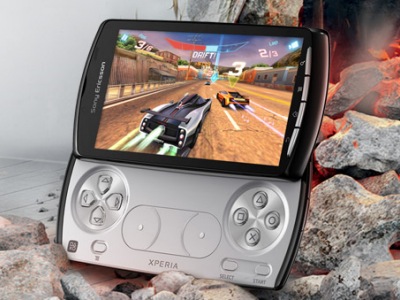 Take this pricing information with a pinch of salt until we hear otherwise. Would you be willing to pay $400 for the Xperia Play off-contract, or is it too high for your liking?