A few days ago we posted an article showing you a brief hands-on video with the Sony Ericsson Xperia Play aka the PlayStation Phone, now we have another more detailed video for you to watch.

The video has been embedded at the end of this post, it clearly shows one lucky person playing Resident Evil 2 and Rage Racer on the device, I think you will agree that the slide-out controls look great and the graphics, frame-rates and load-times will undoubtedly combine the best of both worlds for a smartphone / handheld console hybrid. 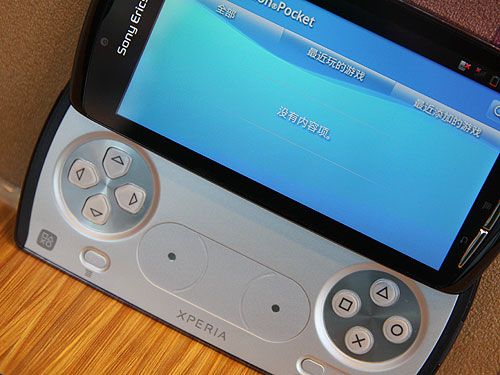 When you slide-out the controls the Xperia Play looks very similar to the PSP Go, that said the Play features two touch sensitive analog pads and a touch screen display for when it is being used as a smartphone.

In the video it clearly shows that the software side of things is not yet finalized, you see a PlayStation emulator loading a ROM file, I would imagine that the finalized interface will be a lot more user-friendly.

The PlayStation Phone has still not been officially announced, therefore it could well be that the device seen in the video is just a concept which will never be released, I doubt this very much, however I do find it strange that no official announcement was made at CES 2011.

Engadget and Next-Gen both so that all of this leaked information pretty much guarantees that the PlayStation Phone is a done deal, therefore don’t be too surprised if it officially revealed by Sony at the Mobile World Congress 2011 (February 14th – 17th).

Will you be buying the Xperia Play?